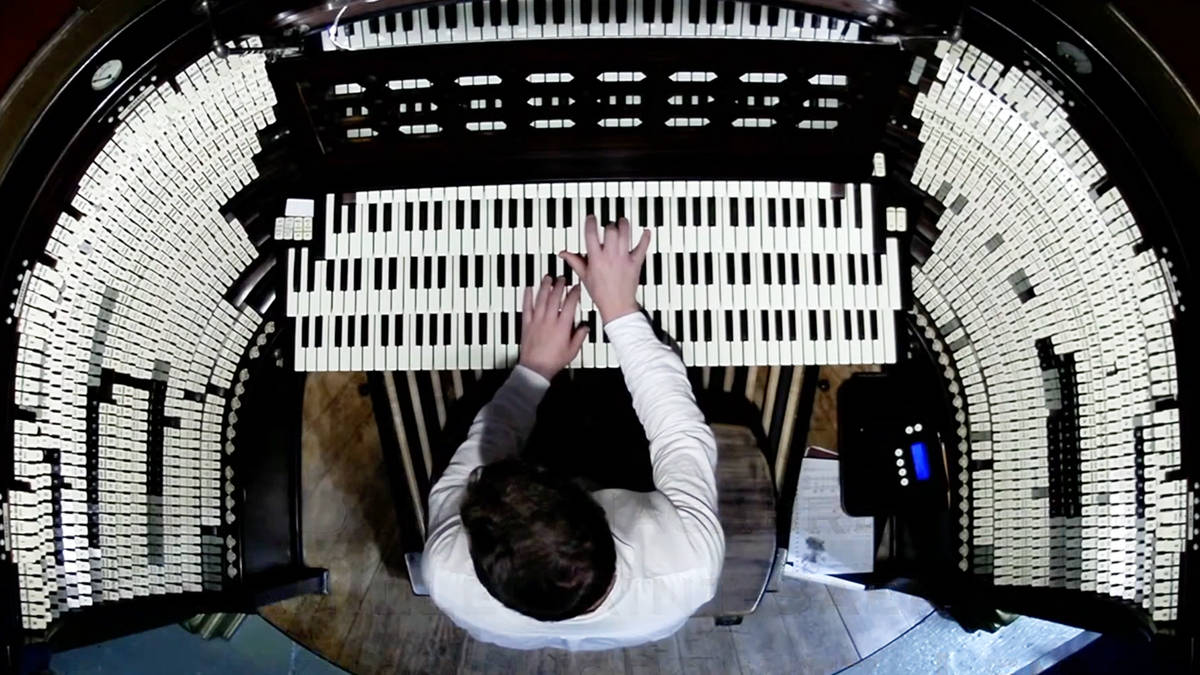 The colossal instrument is the proud holder of four Guinness World Records for its size and volume.

Nestled in a group of islands lining the east coast of the United States, Atlantic City, New Jersey is a popular vacation destination, well known for its nightlife, casinos, beaches and the iconic boardwalk. Atlantic City.

With 33,112 pipes, the Boardwalk Hall Auditorium organ holds four Guinness World Records, two for its size and two for its breathtaking volume. Hear the glorious sound (above) of this mighty instrument in Bach’s Toccata in D Minor, performed by Thomas Gaynor.

Built between May 1929 and December 1932 by the Midmer-Losh Organ Company, the organ is one of only two in the world to have pipes 64 feet long, the other being the Sydney Town Hall Grand Organ.

Responsible for filling the grand Boardwalk Hall auditorium with its sound, the organ is also the loudest musical instrument ever built. The pressure of the wind blowing through the pipes of the instrument when played is about 30 times stronger than that of normal organ playing.

Its sound is described in the Guinness Book of World Records as “a pure trumpet note of deafening volume, six times louder than the loudest train whistle”, and it was dubbed the “Sonic Mount Rushmore” by the Historic Organ Restoration Committee.

The organ’s main console is also breaking records with its seven manual keyboards and more than 1,200 stops lining its walls.

The organ has undergone several decades of restoration, since it was damaged by a hurricane in 1944 and further destruction by renovations to the hall in 2001. As of 2020, more than half of the organ is operating at new.