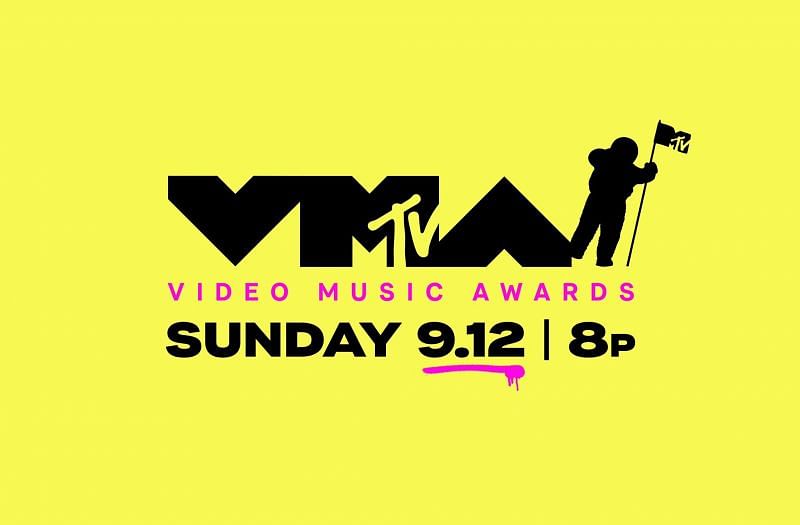 Where to stream live, artist list and all you need to know about the awards show

The MTV Video Music Awards return this year to honor the best music videos. The show will take place at the Barclays Center in Brooklyn, New York on September 12.

The awards ceremony will be broadcast live. Since September 12 marks the 20th anniversary of the September 11 attacks, MTV has worked with the nonprofit 9/11 Day on events that promote awareness and action to honor the victims.

The MTV Video Music Awards will mark the appearance of popular Hollywood celebrities as well as top performances.

Live stream details, host, artist roster and everything you need to know about the 2021 MTV Video Music Awards

The event will be hosted by singer and rapper Doja Cat. The 24-year-old confirmed the news via Twitter in August 2021. Apart from that, she was nominated for five awards this year, including the Video of the Year award.

The main attraction at this year’s MTV Video Music Awards will be Ed Sheeran, who will perform his new single, Shivers. He will join a host of artists, including Olivia Rodrigo, Travis Barker, Alicia Keys, Polo G, Jack Harlow, Shawn Mendes, and more.

Winning artists will receive a new Moonperson statue designed by Kehinde Wiley. Previously, the statue had an astronaut on the moon and was called “moon man”.

Those planning to stream the show live can watch it on MTV on September 12 at 8 p.m. ET. The show will also be available to stream on the MTV app and website, as well as on Paramount +.

Most of the MTV Video Music Awards take place before the end of the summer. It has also aired on MTV’s sister networks since 2014, and this was done to increase ratings for the show.