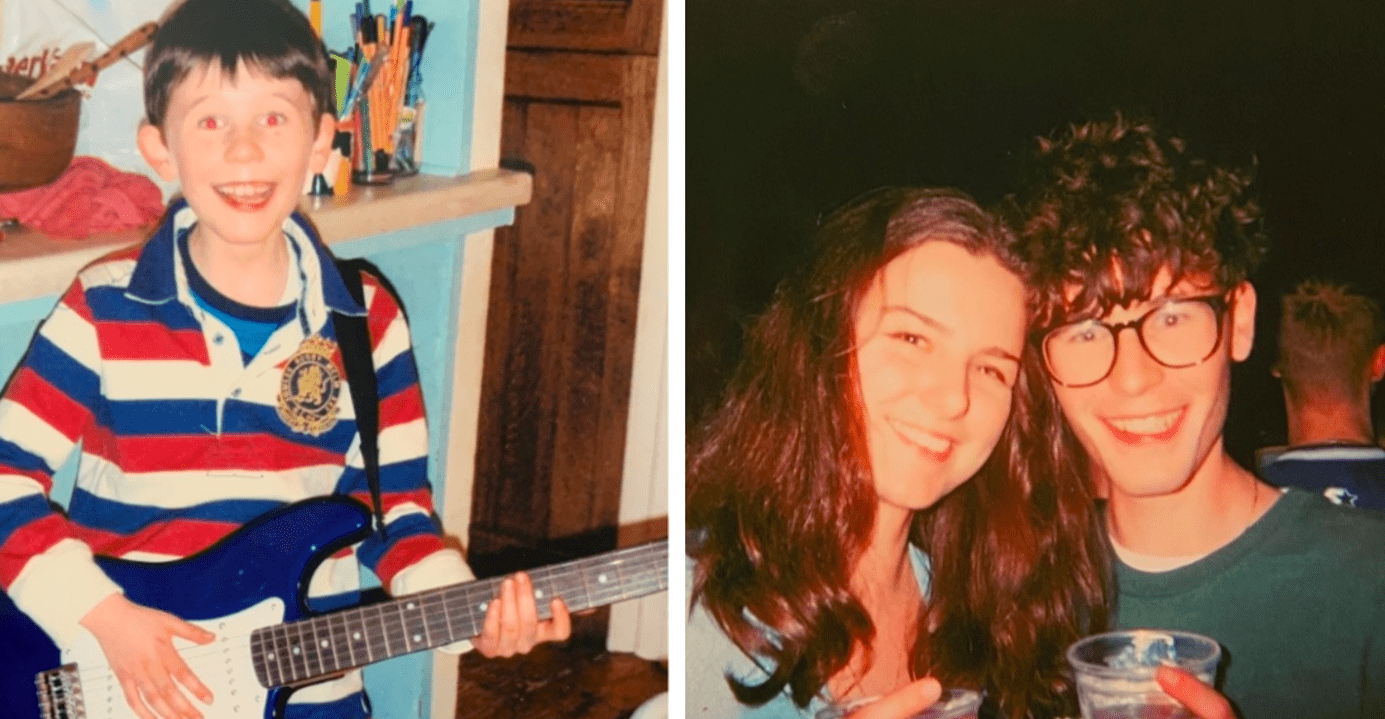 To all the pianists, have you ever learned to say no to your parents?

It’s happened to all of us: being forced to play a musical instrument by our parents or our school. Rest in peace to the days when you would have an hour of class to go sit in the meeting room and make an awful noise with an ocarina. My ears are still reeling from those tenor horn lessons I used to be forced into with my whole class. If that wasn’t real music, then what is?

Whether your musical career came to a halt after leaving fourth grade and you never had to touch a recorder again, or you thrived as a musician and reached first grade on the piano – everyone has their own memories of when music and instruments were a fundamental part of our learning. Gone, but never forgotten.

So let’s go and find out what your musical history says about you:

Initially easy, if your musical talent went so far as to play the recorder in elementary school and never see it again, it’s clear you weren’t dedicated to the cause. It’s safe to say your talents lie in other areas, and these days your musical prowess extends to listening to a Spotify playlist on repeat. Nothing to be ashamed of – but not exactly unique. Who knows? Maybe one day you’ll open that recorder bag, remember how to play hot buns, and never look back. But then again…maybe not.

What university did you go to: Leeds

Another generic grade school choice, though slightly more boujee than a simple recorder or ocarina. The tenor horn requires some skill, which is probably why it sounded absolutely terrible every time you put your hand to it. If you played tenor horn as a kid, suffice it to say you probably went to an upper class, private school, and are still living off daddy’s money now…despite being 24 and that you graduated from university three years ago.

What university did you go to: Durham

Alright, I’m a little more serious now. If you played the piano after elementary school, it implies some sort of interest in the musical field, from your mother if not from you. You were probably forced to do it and either really enjoyed it and pushed it further, or you made a deal that if you passed your freshman exam, you could drop out.

Those of you who have pursued it will either have played the piano all your life, or you stopped after GCSEs and only use it occasionally to show off to your friends – if that’s you, you should probably try to find a new hobby. , because this one is getting a little old. However, if you’re one of those people who pushed their parents to dump you after first grade, you’re probably breaking it up in the big world, putting those God-given negotiation skills to good use. Maybe we’ll see each other in the next season of The Apprentice.

What university did you go to: Bristol

Trumpeters were the dark horses of high school, and that’s still true today. People who weren’t exclusively musical, but could play football, run, and get A’s. If you were a trumpet player in your youth, chances are you still are. You appreciate the power it has given you – always having the melody in the band arrangement and being heard above everyone else. You’re not quite ready to give that up just yet. You appreciate attention and are always invited to too many parties to keep up with you.

What university did you go to: Definitely Oxford or Cambridge

Let’s cut to the chase: if you played the saxophone, you were a bad bitch. And you still are. The Lisa Simpsons of the year who slipped in high school, if someone annoyed you, you just hit them over the head with your huge instrument case. The instrument’s gleaming gold has never ceased to impress, and it gives you a sense of validation you’ll never be able to forget. You didn’t have to be good at anything else because you were automatically better than everyone around you. Everyone wanted to be you, but no one could – and that remains true today. You are the CEO of your company and have at least four hustles. Get it queen.

What university did you go to: Newcastle

Clarinet players were neglected. Often a little corny, you knew your strengths and stuck to them. You don’t care about sports or being the most popular person of the year. All you needed to make you happy was your daily ham sandwich for lunch and the crate full of wood and metal that brought you so much joy.

Nowadays, you are there, you live for yourself, you don’t need anyone or anything else. You make yourself happy and, let’s face it, you’re probably still cuddling your clarinet to sleep at night. The emotional bond you share with this thing can never be severed.

What university did you go to: liverpool

If you play a stringed instrument, you fall into one of two categories: either you’re incredibly talented and should audition for BBC Young Musician of the Year, or you’re completely nuts and need some a reality check. String instruments are like the cooking pot, some people like them – most people don’t.

They make you want to smack your head in a car door every time a 10 year old picks up a violin because you know you’re going to have one of the 10 worst experiences of your life. These days, you’re probably working for a nonprofit and preaching love to the world while secretly throwing away your bag of chips because you’re too lazy to find a trash can. We see you.

What university did you go to: york

No need to beat around the bush, if you played another instrument in the woodwind category, it was probably because your music teacher forced you to, who needed someone to fill the gap in the band . You were shy, easy to walk, and you still are. Cultivate a pair and start being the boss of your own life.

Either that or you were the pissed off kid who played the oboe just to be different. If that was you, then these days you undoubtedly value appearances too much and find all your validation in materials.

What university did you go to: Exeter or Manchester

Related Stories Recommended by This Author