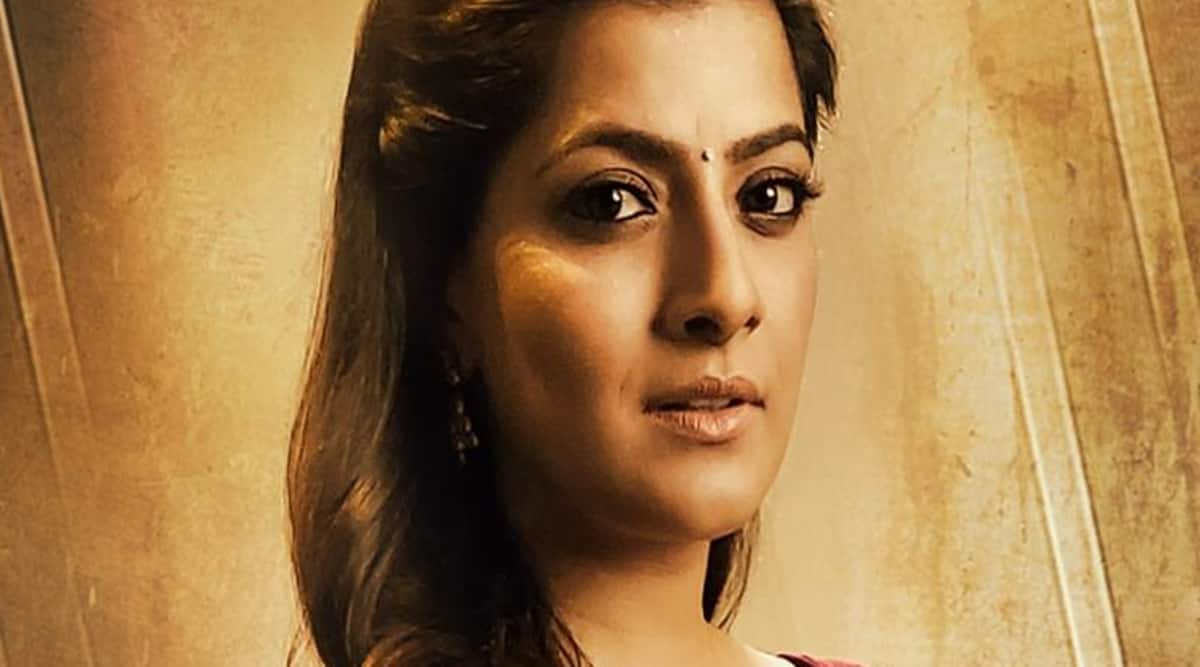 He wrote: â€œWelcome to our ‘Jayamma’, the mighty performer, @ varusarath5 aboard # NBK107. Another role that you will all remember with her! “

NBK107 is Varalaxmi’s second collaboration with director Malineni after Krack, and his first project with Balakrishna. In Krack, she played a character in shades of gray named Jayamma, which won her critical praise.

On the other hand, marking his debut in Tollywood, the actor Kannada Duniya Vijay also joined the film’s cast as an antagonist.

Funded by Naveen Yerneni and Y Ravi Shankar of Mythri Movie Makers, co-starring action artist Shruti Haasan while Thaman will compose the music. Rishi Punjabi will take care of the cinematography for this project, and acclaimed stunt duo Ram-Laxman will oversee the choreography for the action.

Filming for NBK107 will begin this month.