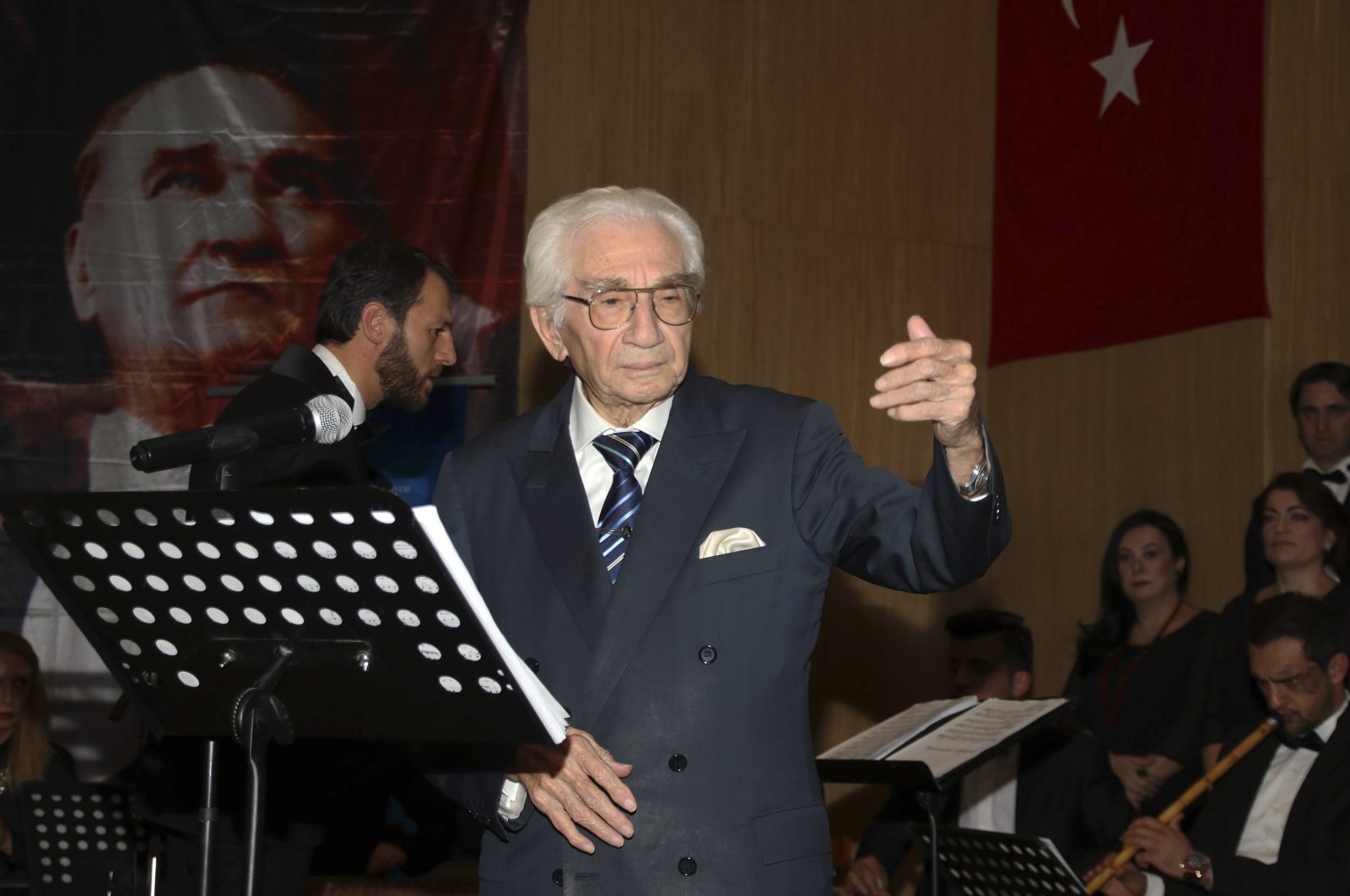 Yavaşça, recipient of the honorary title of “State Artist” in 1991, was one of the last great figures of the traditional genre to survive, composing 652 pieces throughout his career.

Born on March 1, 1926, in the southern province of Kilis, Yavaşca studied medicine and graduated from Istanbul University Faculty of Medicine in 1951. During his nearly 40-year career as a gynecologist , Yavaşca served in various hospitals in Istanbul, working as a chief physician at Haseki Hospital before retiring in 1990. He is said to have composed 82 rooms in the hospitals where he worked.

Yavaşca was one of the founding faculty members of the First Turkish State Conservatory of Music (now part of Istanbul Technical University – ITÜ) in 1976, obtaining the title of professor in 1990.

An active artist until his last years, Yavaşca was hospitalized with a hip fracture in 2018 and has remained in the hospital since.

The historic house in Kilis where Yavaşca was born is being turned into a museum, while Istanbul City Lines renamed one of its ferries to Yavaşca in 2018.

Keep up to date with what is happening in Turkey, its region and the world.