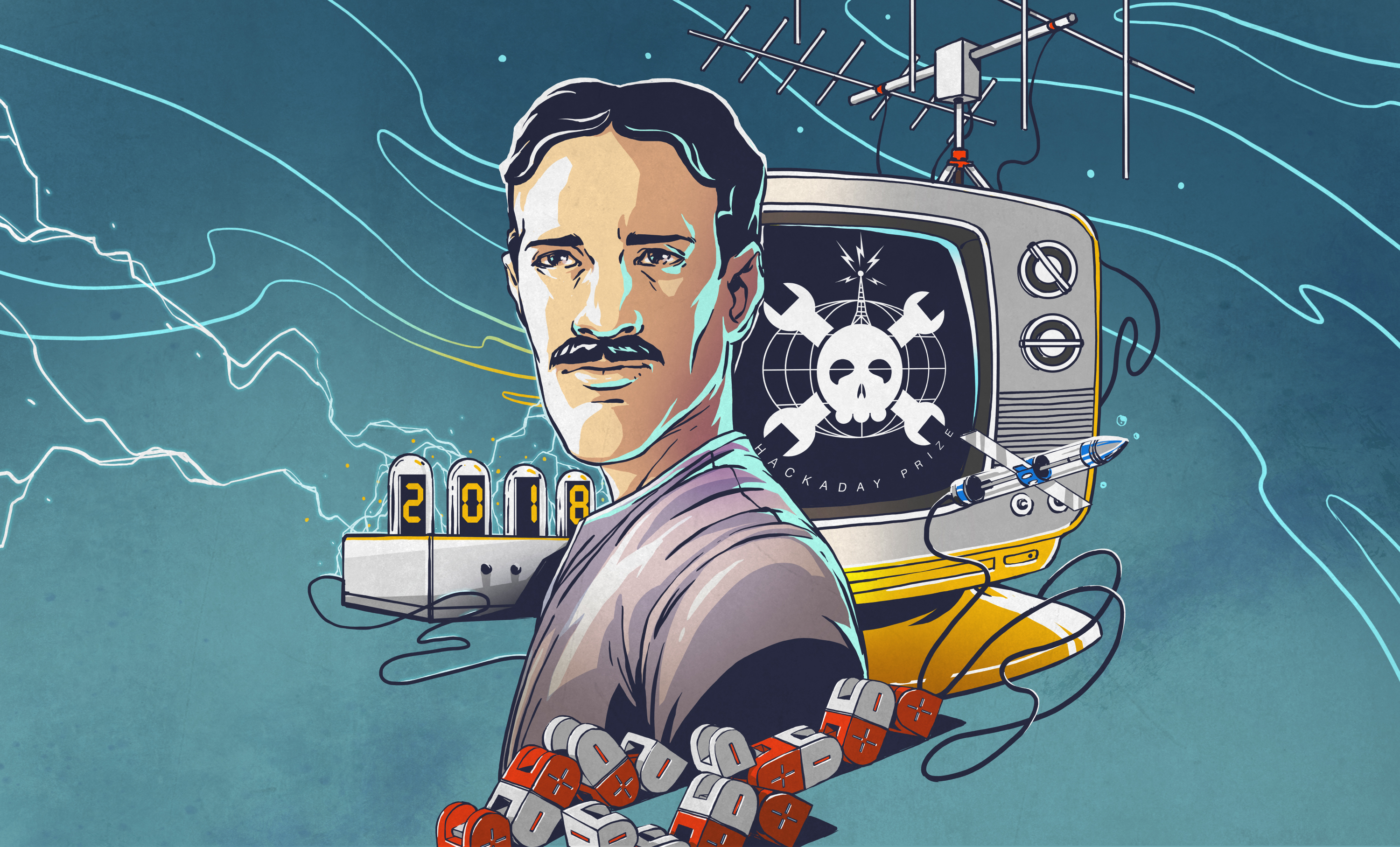 The Hackaday Prize is the biggest hardware competition on the planet. It’s the Oscars of Open hardware, and over the past few months we’ve been challenging makers and artists to create the Next Big Thing. However, everything must come to an end, and last week we completed the Hackaday Prize Final Challenge. The results have been fantastic, with over a hundred entries into the Musical Instrument Challenge. Now we are ready to announce the winners.

Over the past few months, we’ve run a series of five challenges and selected the top twenty projects to emerge from these challenges. The musical instruments challenge was the last Hackaday Prize challenge, and now we are happy to announce the winners. These projects received a cash prize of $1,000 and they move on to the final round where one lucky winner will receive the grand prize of $50,000. Here are the winners of the Musical Instrument Challenge, in no particular order:

These projects are fantastic

There’s nothing that attracts hackers more than musical instruments, and over the years we’ve seen many hardware engineers develop their own synthesizers, instruments, and sound systems. These projects are the best of the best in world-class hackers, and yes, you too can be like them.

The current trend in electronic musical instruments is not for large analog polysynths, despite Moog’s latest cool thing. No, the future is in cheap toys, as evidenced by Teenage Engineering, those little things from Korg, and an endless variety of handheld operators. This should come as no surprise; there are far more Honda Accords sold than Lamborghinis. With a popular product, that means it’s possible to create an Open Source version, and the Teensy Beats Shield of [Chris] is just that. It is a portable audio sequencer like a Pocket Operator. It is based on the Teensy and features a keyboard matrix and a high resolution TFT screen, a huge improvement over the LCD Soundsystem which is a Pocket Operator. It’s a fun project, and something that’s also a marketable product, and we’re happy to see it up for the Hackaday award.

But the challenge of musical instruments is not just about making new instruments, it’s also about creating new interfaces to create music. One of the winners that exemplifies this philosophy is the Turnado hardware MIDI controller from [Liam Lacey]. This is a controller for a very interesting piece of software, the Turnado from Sugar Bytes.

Turnado is a hardware effects controller with a few twists, but really doesn’t capture everything it can do. Because it runs on a computer, the GUI and UI are what you’d expect – keyboard, mouse, and if you’re lucky, a touchscreen controller. Musicians are tactile people, and fiddling with graphical user interfaces and menus just isn’t for them. What’s really needed is a hardware interface — a few knobs to turn.

That’s exactly what [Liam] built. It is a hardware MIDI controller specially developed to control Turnado. On board are nine independent joysticks, more than that, plenty of encoders, a few buttons, and a screen to make it all make sense. This is all controlled by a Teensy, and it’s mostly a plug-and-play solution for controlling Turnado.

These twenty Musical Instrument Challenge entries have already won $1,000 and are on their way to the final round of the Hackaday Prize where they will be vying for the grand prize of $50,000.

In the coming weeks, we’ll be sending the results of all five rounds of the Hackaday Prize to our incredible panel of judges. They are the ones who will unearth the cream of the crop, and the best project in the running will receive the grand prize of $50,000. That’s not all, however; second place winner will receive $20,000, third place $15,000, fourth place $10,000 and fifth place $5,000. We’re giving away over two hundred thousand dollars in cash prizes, and already the results are phenomenal. We have a hundred projects in the running, and one of them will walk away with the jackpot.