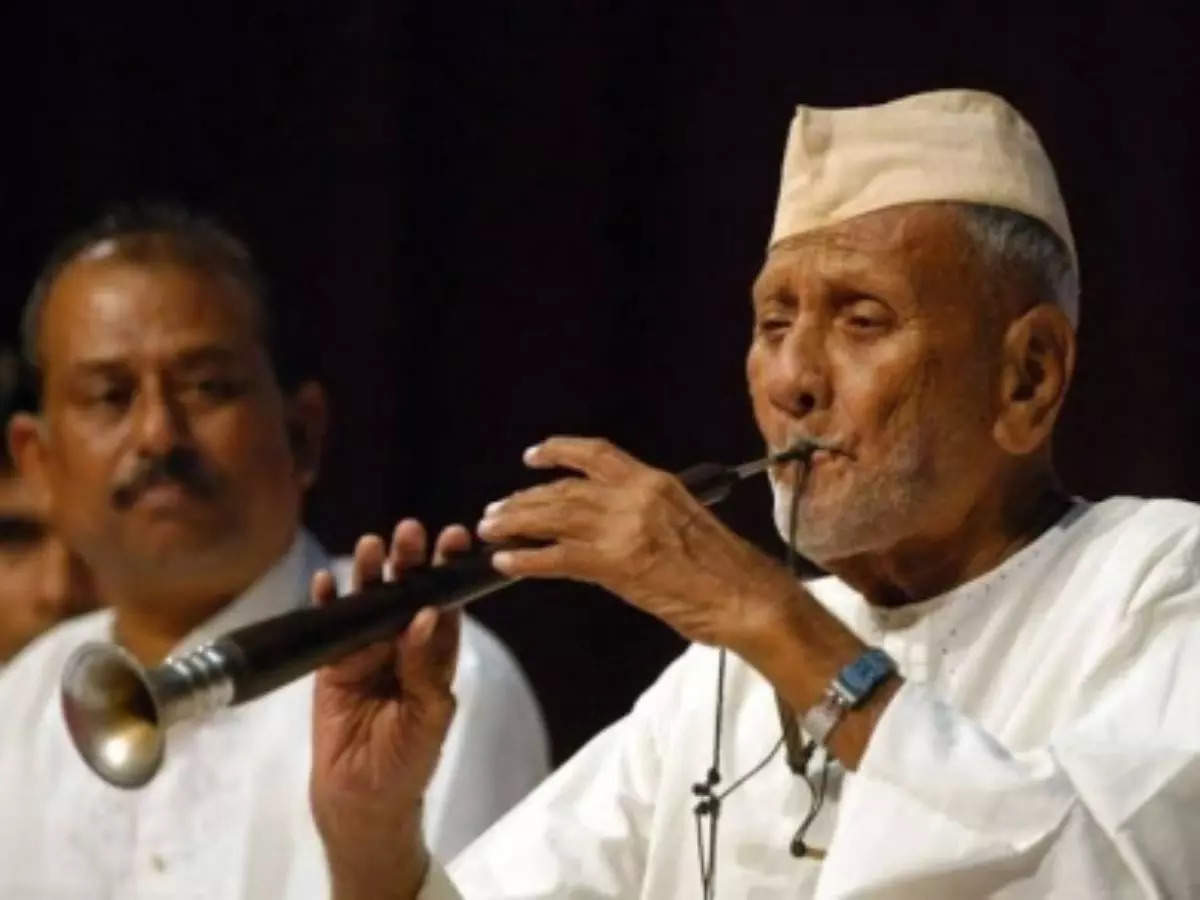 The Indian Shehnai, the musical instrument made famous by Ustad Bismillah Khan, is seeking a GI tag

By Ronnie K. Koon Last updated Sep 4, 2022
Share
A request has been filed, requesting (GI) certification label for a musical instrument carried to its zenith by the famous musician from Kashi, .


The IG application was filed on Tuesday by a Varanasi-based cultural organization, Bharat Ratna Bismillah Khan Foundation, with the support of Padma Shri Laureate, Dr. Rajani of Human Welfare Association, also known as India’s ‘GI Man’ for his proactive role in filing over 125 GI applications across the country.

The Bharat Ratna Ustad Bismillah Khan Foundation, which is a cultural society created in 2009, is managed by its managing director, Syed Abbas Murtaza Shamsi.

“Shehnai and are synonymous with city. It was the Ustad that raised the shehnai from the ignominy of an obscure wind instrument played at weddings to an ideal medium of classical music,” said Dr. Rajani Kant, adding that Varanasi is associated with this instrument for years and continues to produce some of the finest players of the instrument.

According to him, the application was filed at the GI Registry in Chennai.

“More than anyone, Ustad Bismillah Khan was solely responsible for popularizing the shehnai as a concert instrument, both nationally and internationally,” he said.

The shehnai is made of wood, with a double reed at one end and a flared metal bell at the other end. Its sound creates and maintains a sense of auspiciousness and holiness and hence is widely used at weddings and in temples.

“Making shehnai falls under the category of handicrafts, and there are around 60 to 70 artisans engaged in this craft in Varanasi,” said Kant, who is instrumental in obtaining GI tags for the most of the goods in Varanasi and neighboring districts.

“The GI label carries an assurance of quality and distinctiveness that is essentially attributable to the fact of its origin in that geographical locality, region or country,” Kant said.