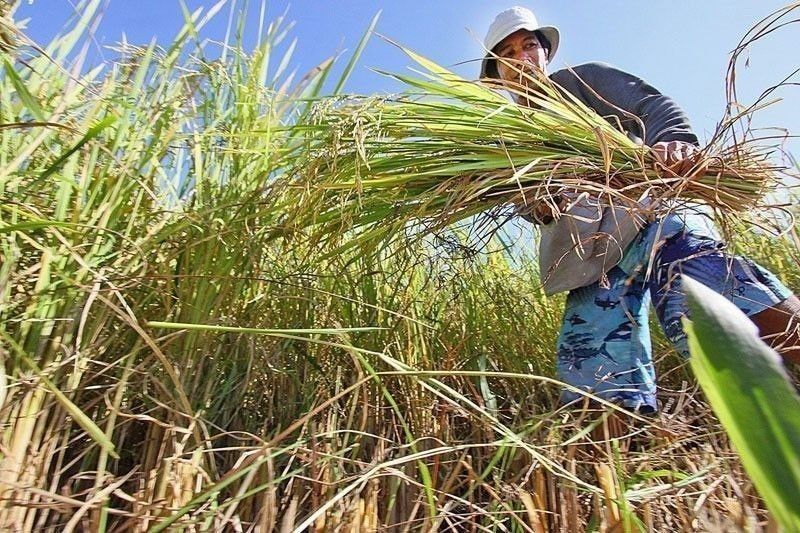 State-guaranteed agricultural loans reached P3.5-B in the first half of the year

MANILA, Philippines – The government provided guarantees totaling 3.5 billion pesos in agricultural sector loans in the first half of the year, benefiting thousands of farmers and fishermen amid the coronavirus pandemic.

This means that the Philippine Guarantee Corp. The state-run PhilGuarantee will support loans to 35,360 small farmers and fishermen nationwide in the event of default, the finance ministry said in a statement on Thursday.

The loans, which were guaranteed by PhilGuarantee’s partner lending institutions (LIPs), already accounted for 95% of the state-owned company’s target of covering 3.7 billion pesos in credit to the agricultural sector this year.

Much of those secured loans, at 3.35 billion pesos, were taken over by the crop sector, responsible for the production of Filipino staples such as rice, coconuts and tobacco. The remaining amount went to the livestock sector (112.63 million pesos), fishing (27.86 million pesos) and poultry (12.03 million pesos).

A flurry of natural disasters – made worse by the disruption caused by the severe shutdowns – foiled the agricultural rally that was seen at the onset of the health crisis.

Besides pandemic pressures, the agricultural industry, especially the livestock sector, has suffered an African swine fever outbreak which has killed a large part of the country’s pig population. The resulting supply gap drove up pork prices in markets, especially in Metro Manila, which eventually spilled over into headline inflation, prompting more state intervention. .

PhilGuarantee manages the Agricultural Guarantee Fund Pool, which has helped farm workers by guaranteeing their unsecured production loans to make it attractive to institutional lenders. When the country was placed in enhanced community quarantine last year, the national company reduced the guarantee fee to 0.5% and increased the guarantee coverage to 90% for palay farmers credited by AGFP.