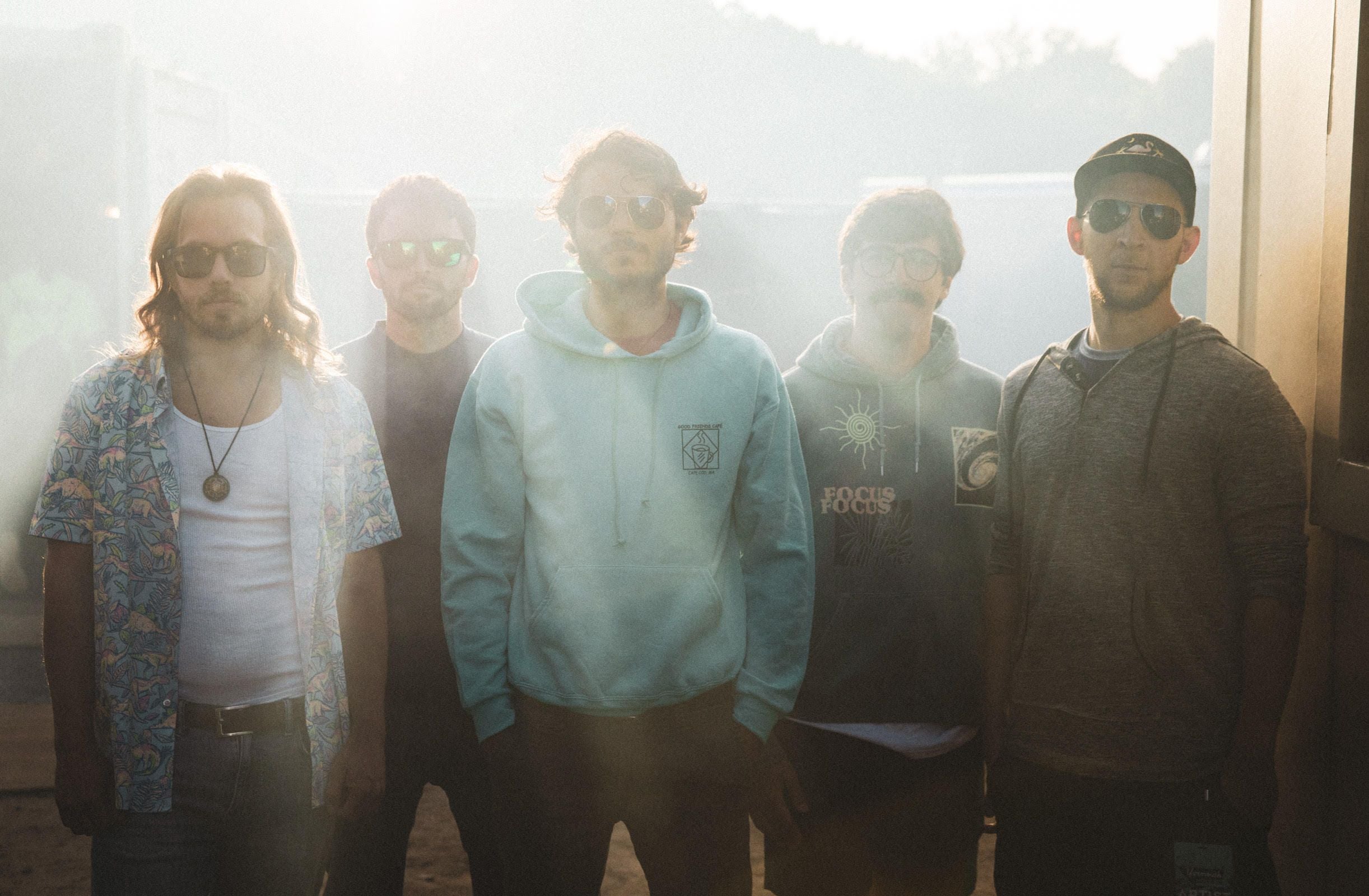 This year marks a momentous return for Boston Calling. The three-day concert over Memorial Day weekend, May 27-29, returns for the first time since 2019.

Featuring headliners like The Strokes, Nine Inch Nails and Metallica, as well as local artists like Oompa and Paper Tigers, the show will be filled with dynamic performances. Taking place at the Harvard Athletic Complex in Allston, the extravaganza will feature 30 local food vendors, life-size games and a 100-foot Ferris wheel.

We wanted to hear from readers if they were planning to go, and which of the 2022 lineup they would most like to hear in concert. It was a close call when it came to attendance with respondents, 37% of whom said they planned to be in the audience, while 33% said they weren’t going. Another third of respondents (30%) remain undecided.

Nearly 300 readers told us which Boston Calling artists they’d most like to see perform live, and rounded up your favorites. Here’s a list of Boston Calling’s top five performers by vote, and why readers chose them.

Superfans of this indie-groove band from Norwalk, Connecticut turned out to vote in droves, with one reader saying she’s seen them perform live a dozen times. As a rising jam band, Goose have previously been compared to Phish, but their songs have been described as “catchy and pop”, with indie-rock and trance influences that contrast with the funk and progressive rock inspirations behind Phish. Some of their best tracks are “Arcadia”, “Wysteria Lane” and “So Ready”. Their new album “Dripfield” is due out in June.

“The energy that is created during a Goose show is unlike anything I’ve ever felt before. Every time. And I’ve been a gig enthusiast for most of my life! J I’ve been lucky enough to see a lot of live music. But Goose is different. I don’t know why. Of course, there are a lot of factors involved, many of which are subjective. But some things are objective. Like the fact that they are amazing musicians the way they communicate with each other is so cool to live with them they are young and energetic, constantly evolving, constantly trying new ideas, play honestly/authentically and are very patient with the improvs, their production and crew are above and beyond, and they’re just really nice human beings.”

“Best new band to come in years. They healed my sanity during the peak of COVID. Their fan base is a community of really kind souls.

“Because they have massive energy surrounding them right now, and they bring that to every performance. I can’t wait to experience it live!

The heavy metal band was formed in 1981 in Los Angeles, and they still perform live for audiences across the country. Considered one of the most influential “big four” bands in thrash metal, Metallica are known for their aggressive, fast tempos and long instrumentals. Old favorites include “Nothing Else Matters”, “Enter Sandman” and “The Unforgiven”.

“I used to listen to Metallica 30 years ago, and now it’s my guitarist son’s favorite band. Getting him to see them live is going to be awesome!”

“I’ve been on every tour around Boston since 1998. This will be number seven. One of the greatest of all time. Their show is an event. They get adrenaline pumping and kick ass.

It’s no surprise that industrial rock band Nine Inch Nails make the list, with their heart-pounding beats and vocalist Trent Reznor’s raw vocals. The band’s songs are often sonically characterized by distortion and dissonance, while exploring themes such as religion, greed, fame and regret. Readers said they were thrilled to see the band, who released their debut album, Pretty Hate Machine, in 1989, performing live. Popular hits include “Closer”, “The Hand that Feeds”, and “We’re in this Together”.

“I’ve been on my bucket list for a long, long time.”

“Trent is a great performer.”

4. The Gizzard King and the Lizard Wizard

This Aussie rock band formed in Melbourne in 2010 and have been releasing music ever since with 20 studio albums and 10 live albums. King Gizzard has ventured into a variety of genres including psychedelic rock, garage rock, thrash metal, and acid rock, among others. According to Cosmic, if you spend enough time listening to the band’s music in “The Gizzverse,” you’ll find recurring characters like “gamers, cowboys, Aussie rules, vultures, Balrogs, lightning gods, flesh-eating beasts, sages and ecorebels of space.

“It’s the best contemporary rock band of the moment. No other band comes close to what they have achieved so far.

“I haven’t seen them yet, and it will be my only chance until October.”

The origins of the New York rock band date back to when singer Julian Casablancas got together with other teenagers to make music in the late 90s. Since then, The Strokes have risen to fame on the music scene. alternative, influencing artists like The Killers, Arctic Monkeys and Franz Ferdinand. Over time, fans have listened to tracks such as “Someday”, “Reptilia”, and “Last Nite”.

“The melodies are transcendent, the lyrics are relatable, and they’re basically the catchiest band in the world.”

Boston.com occasionally interacts with readers by conducting polls and informal surveys. These results should be read as an unscientific measure of reader opinion.

Correction: A previous version of this story referenced the best tracks from another band, also called Goose. Boston.com regrets the error.

Stay up to date on Music Club

Follow the latest discussions and performances from local musicians in your inbox.

Pavan Kumar NR, a fascinating Indian musical artist, film actor and tech tycoon who was successful in his job

Waiata Reo Māori Performer Live: Georgia Lines on the Power of Being Honest and Vulnerable