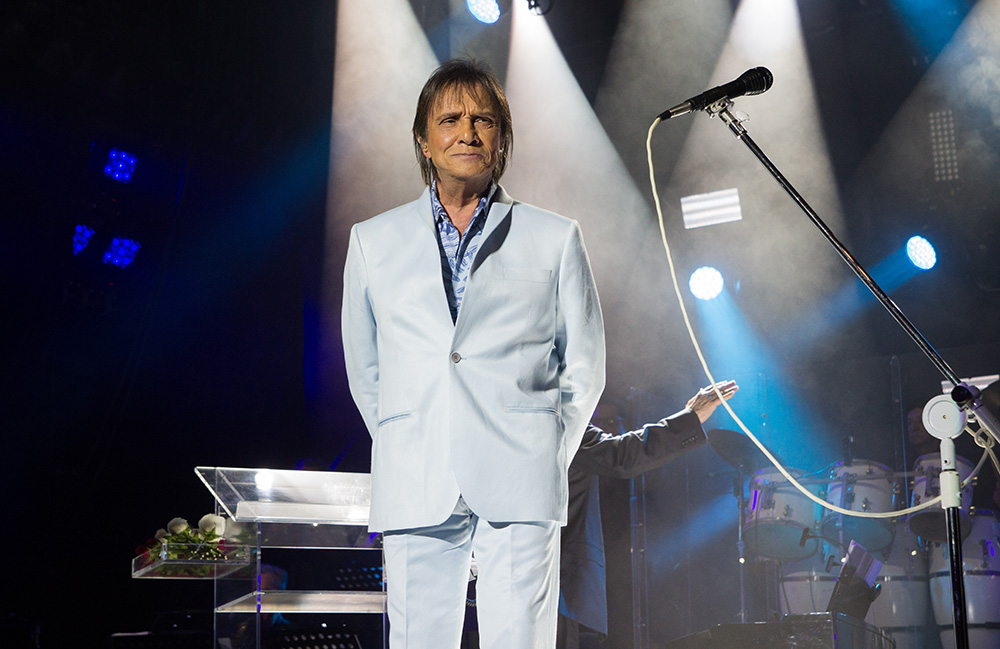 According to a statement from a publicist representing the family, Braga, better known as Dudu Braga, died in SÃ£o Paulo on September 8 after a battle with cancer of the peritoneum, which is the membrane that surrounds the abdominal wall.

Braga, who was born with glaucoma and eventually lost his sight at the age of 23, was a presenter of the radio show “As CanÃ§Ãµes Que VoÃ§e Fez Para Mim” as well as a television presenter, hosting Brazilian television shows such as TV Cultura and TV Gazeta.

In 2019, Braga was diagnosed with pancreatic cancer, which then spread to her peritoneum. Although he underwent a series of aggressive hospitalizations for chemotherapy and surgery, the treatment plan ultimately proved unsuccessful.

â€œDudu, for us you are unforgettable and irreplaceable. We will see each other again soon! “Carlos said in a statement after the death of his son.