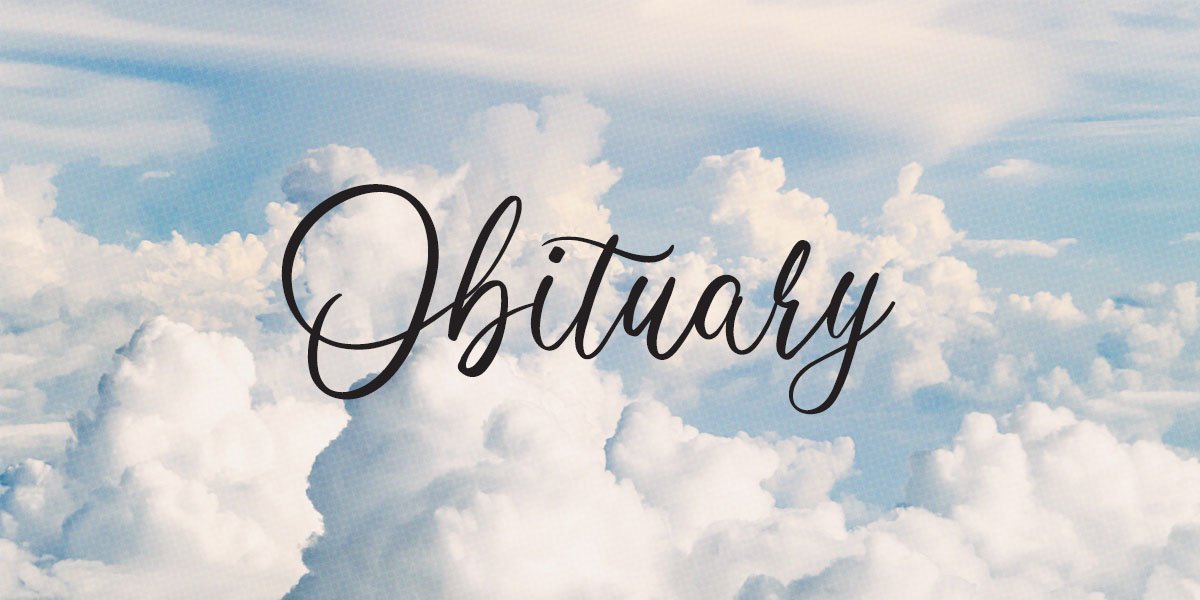 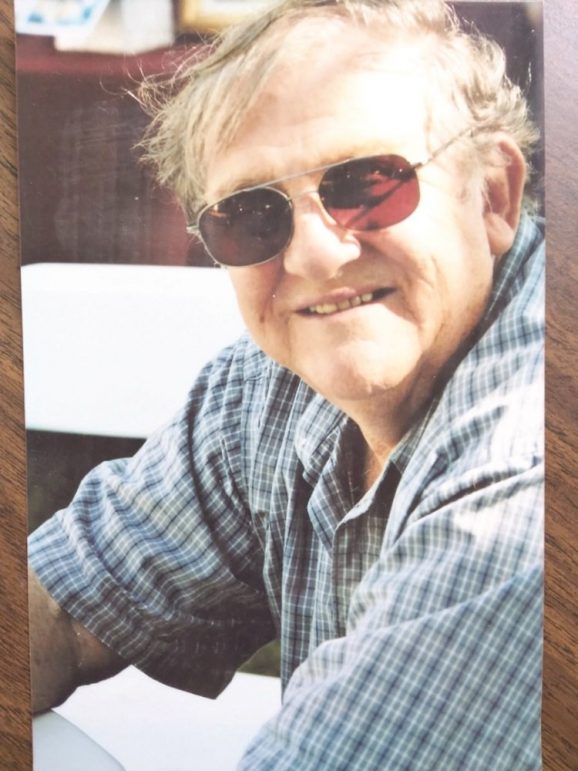 It is with deep sadness that we announce that Rick Morrison passed away peacefully in Park Merced on Tuesday August 10, 2021, at the age of 83.

Rick was born March 3, 1938 in Boston, Massachusetts, the youngest of five children, to William and Priscilla (Quinlan) Morrison. At age 12, after his father’s death, he and his mother moved to Miami, Florida, where his brother Joe had settled after World War II. Young in Grade 10, Rick finished his first year at 16, then went to work for his brother, Joe, in his tile business.

He married former Donna Clark at age 21 on November 13 (Friday) 1959, and six months later on May 13 (Friday) he enlisted in the US Air Force which began a career of 23 years. Shortly after his enlistment, his mother passed away and he was orphaned at 22. His marriage to Donna ended in a divorce without progeny and Rick then married the former Shirley D. Altrock on January 23, 1965, a union which gave four children, namely: Douglas (1965), Deborah (1967) Donna (1970) and Doria (1973).

While stationed at UP Michigan, his 10-year marriage to Shirley was dissolved and she moved to California. Fortunately, four years later, Rick was assigned to Castle AFB Atwater, which placed him within 300 miles of his children, allowing him to spend time with them every summer. Upon retiring from the Air Force, Rick took advantage of Bill GI’s benefits and attended Merced Community College, completing his lower division courses in two years. With an AA in Fine Arts, he then enrolled at Stanislaus State University with “honors on entry” and completed two bachelor’s degrees simultaneously and graduated with honors in liberal studies with a additional major in fine arts. During his time at SSU, Rick took advantage of two artistic tours in Europe which took him to all the museums in Leningrad (it was still the USSR at the time) Moscow, Amsterdam, London, Paris, Florence and Rome .

Rick spent his retirement years performing in plays at both the Merced Shakespearefest and the Playhouse Merced. His three favorite roles were in “Jesus Christ Superstar”, “Fiddler on the Roof” and “Man from La Mancha”. He also enjoyed singing in the Merced Chorale, giving tours to the Castle Air Museum, participating in Art Hop exhibitions, and playing cards at the Senior Center.

He continued to paint until his final months and each of his paintings is rendered with exquisite attention to detail such as the local monuments of the Merced Theater, the bus station and the air museum planes. He was also proficient in painting non-subjective themes using colors that swirl, twirl, and unfold in eclectic and aesthetically striking arrangements.

Another enhancement of her retirement years was devoted to a committed and caring relationship of over 26 years with Bonnie Ballard as a soul mate who shared a mutual love for art, history, literature and music.

Rick was predeceased by his parents, his sister Mary (McAdams) and his three brothers William, Joseph and Robert. Rick is survived by his four children, three grandsons, a devoted companion, many nieces and nephews and many friends. He will be remembered as a sensitive, loyal, compassionate and generous man.

At Rick’s request, funeral services and a celebration of life will be private and reserved for family members.