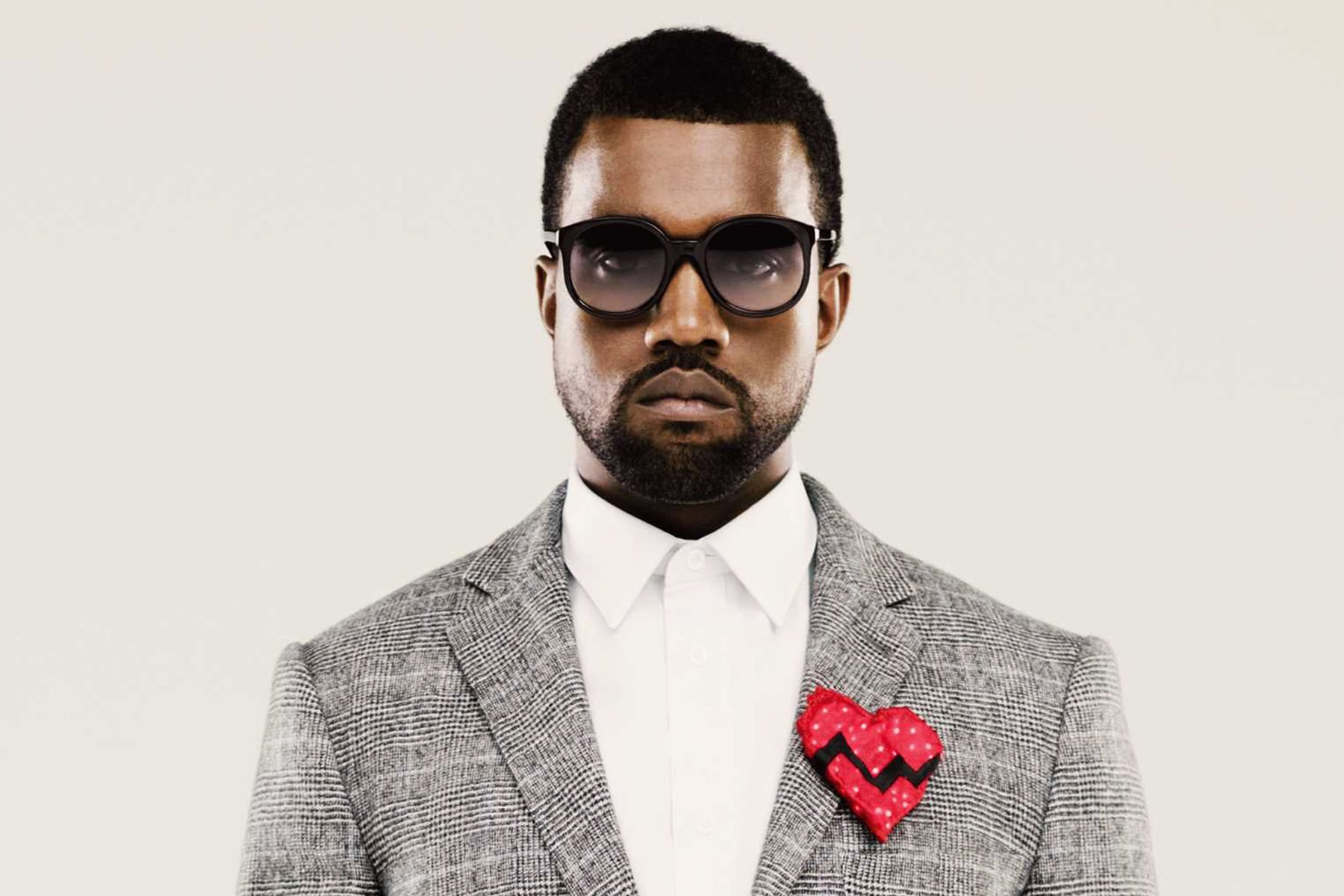 
(CelebrityAccess) – Ye, the artist formerly known as Kanye West, has reportedly been dropped from the performer list at this year’s Grammy Awards due to his “concerning online behavior.”

The lineup change, which was first reported by music news site The Blast, was later confirmed to multiple news outlets by a representative for Ye.

Ye was hit with a 24-hour ban from social media service Instagram last week after he called comedian and TV host Trevor Noah a racist slur in violation of Instagram policies.

Noah angered Ye after speaking out on Ye’s behavior towards his ex-wife, Kim Kardashian, and comedian Pete Davidson, with whom she had a romantic relationship.

“You might not feel sorry for Kim because she’s rich and famous,” Noah said in the Tuesday night segment. “But what she goes through is terrifying to watch and highlights what so many women go through when they choose to leave.”

Ye appeared to target Davidson in particular in the recently released music video for his single “Eazy” which appears to depict an animated Ye kidnapping and murdering Davidson.

The ban is further complicated by the fact that Ye is up for five different Grammys this year, including album of the year for his 2021 hit “Donda” and best rap song for “Jail.”