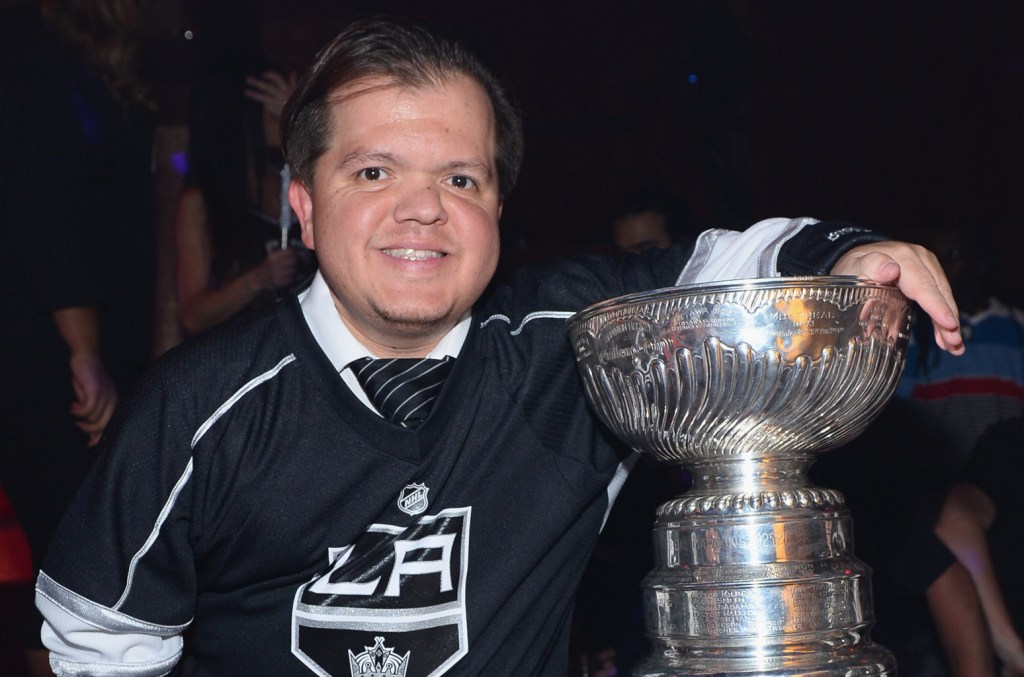 Las Vegas police are investigating the death of 43-year-old comedian and performer Donny Davis, who was found unconscious after a night with several people at a luxury hotel on the Strip.

Hotel security and Clark County paramedics discovered Davis after he was called at around 5:30 a.m. Tuesday to a Conrad hotel room at the Resorts World resort, according to a police report obtained Friday, Feb. 25. He was pronounced dead in hospital.

Davis was a 4ft 2in actor who for several years danced on Britney Spears’ Las Vegas show, toured with Joe Jonas and was frequently seen with stars such as Miley Cyrus and Steven Tyler of Aerosmith, the Las Vegas Review-Journal reported.

He also performed at a party bar called Beacher’s Madhouse and hosted private parties with celebrities such as Mariah Carey and Demi Lovato.

Paramedics called police because they said they were having trouble getting information from the other four people in the room, according to the police report.

Witnesses told investigators that Davis went to the room after being refused service at a hotel bar because he was too drunk.

A spokesperson for the Clark County Coroner’s Office said the results of blood toxicology tests and finding out the cause and circumstances of Davis’ death could take several weeks.