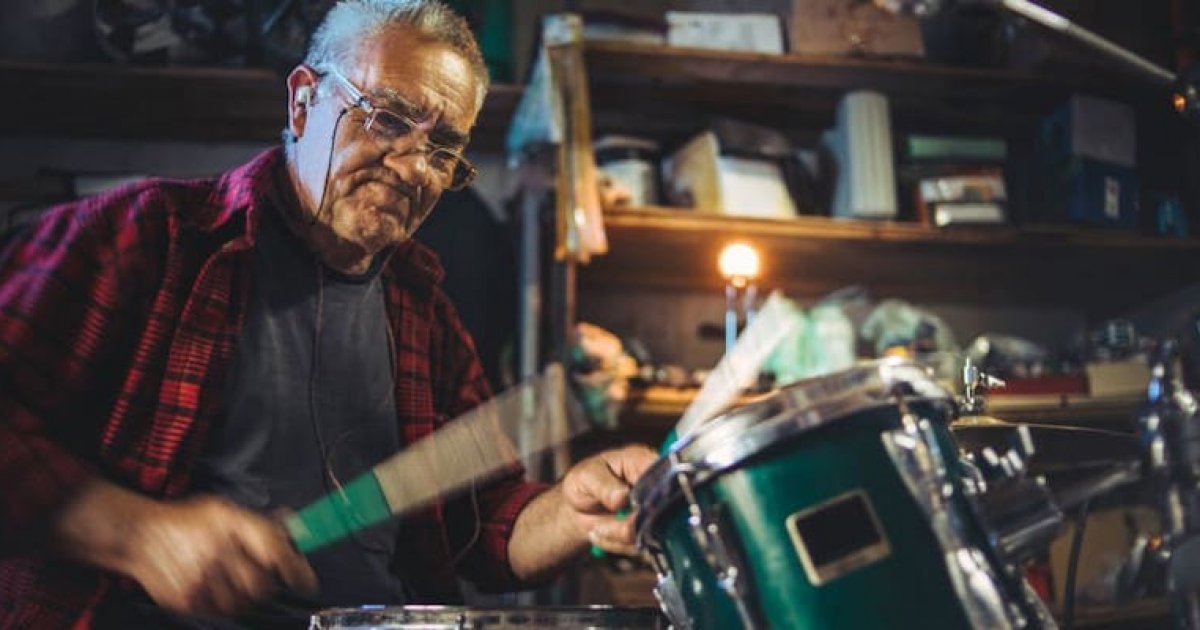 Playing a Musical Instrument Can Help Boost Memory, Even If You Are New to Adulthood Life

NEW YORK, July 4 – There is no right or wrong age to get into music, it seems. Indeed, American researchers say that learning to play an instrument in adulthood could be beneficial as we age. It might even lead to a new calling later in life …

Not everyone learns to play the piano at age three like Wolfgang Amadeus Mozart or Martha Argerich. Some use instruments later in life, and that’s not a bad thing. Researchers at Stony Brook University in the United States examined whether playing a musical instrument in adolescence and adulthood had an effect on memory problems.

They relied on a survey completed by over 10,000 high school graduates in the state of Wisconsin in 1957. The same students were interviewed again in 1964, 1975, 1993, 2004 and 2011. Jamie L. Romeiser and his colleagues looked specifically at data collected in 2004 and 2011, when several study participants were asked to take memory tests. During one of them, they were asked to remember a list of words and repeat it 12 minutes later, after being distracted by one of the scientists.

Stony Brook researchers found this musicians in the Wisconsin longitudinal study performed better on memory tests than those who did not practice the art. While all participants showed signs of cognitive decline in their 60s and beyond, scores for instrumentalists were higher than those for people who had never learned to play an instrument.