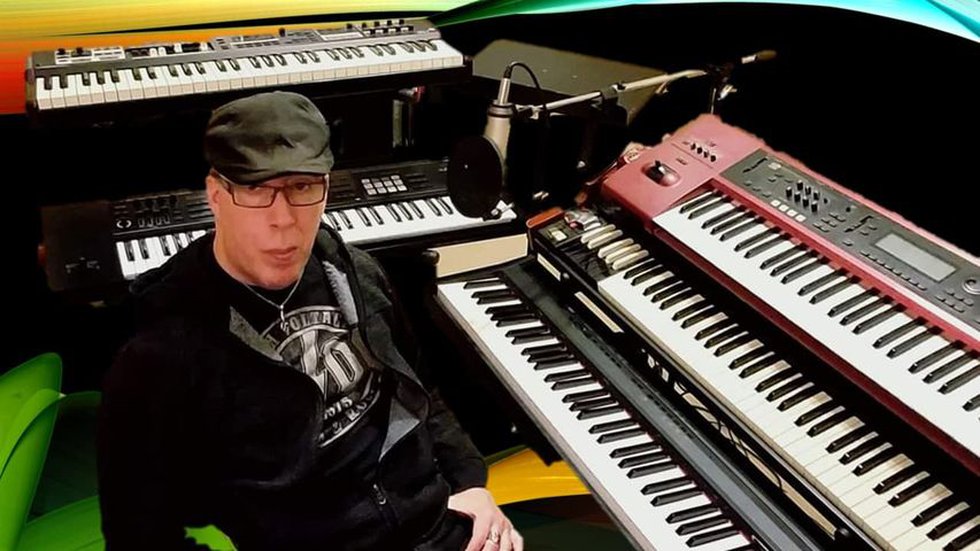 Performer writes song about loss of loved one to COVID-19

(KALB) – If you’ve lost someone to COVID-19, you might have just wished for one more day, one more moment with your loved one.

â€œI watched the news every day, saw people lose their partners and their best friends, and then it really came home, when I knew someone who lost their partner. “

Peter Gallinari is a New York native who moved to Nashville, Tennessee for business and to pursue his passion for music. But when his friend lost his wife to COVID-19, it inspired a powerful song that many of us can relate to, especially during this pandemic.

â€œI write songs for a reason, from the bottom of my heart,â€ said Gallinari. “And that was one of those times when I just had to walk into my studio room and write this song and release my energy and my emotions through my music.”

His song “Don’t say goodbye” is a moving piece that takes us through the journey of a man who suddenly loses his wife, but Gallinari says anyone can relate to him who has lost a loved one.

â€œI started to have tears in my eyes, thinking it could have been me in this situation. It’s true. It happens every day,â€ he said.

Gallinari explained that writing this song, along with other songs he has written, is both a way for him to cope with emotions and to give back and help others through difficult times.

â€œThis song tells a story of what could happen unexpectedly for no reason,â€ he said. â€œTo me, dying from COVID is no reason to die. It wasn’t because of age or being sick or some other illness. And it really hurts. “

He hopes the song reminds listeners not to take anyone for granted and to tell loved ones how much they mean to you.

At first, the song was intended for his friend. But just two weeks ago, Gallinari says he also lost a cousin to COVID-19. Now it’s even more personal.

â€œHe was a guy who had never drunk, never smoked, healthy as a horse,â€ said Gallinari. â€œA young man with a family, a wife and children, and it went so fast. It really hit home. It was devastating for us.

â€œI put it on every now and then, turn it on and play it,â€ he said. â€œAnd I really have tears in my eyes with that. Some songs really impact you. This one is so personal to me. It touched me more than my other songs.

Gallinari hopes his music can reach others who are going through difficult times. But he also hopes his story will inspire others to never give up on their dreams. He said he started his music career at 18, but wasn’t really discovered until 44.

â€œYou have to stay humble,â€ he said. â€œMoney isn’t everything at this point. It is being able to give something back to someone who is in pain and if you are able to do so, why not?

â€œThe whole COVID affair is serious,â€ he said. “It’s not a joke. People complain about wearing a mask. I just think it’s serious. I’ve lost too many close friends in New York. I’m talking about a handful of people. C ‘is really scary and I think the reality is sinking into the fact that we have to take care of ourselves but also that we have to take care of others. If you don’t want to respect yourself, at least respect someone else around you. You bring it home to a family member – how would you feel if you brought it home? “

Learn more about Peter Gallinari and his music by clicking here.

Study says learning a musical instrument increases your IQ by 10%