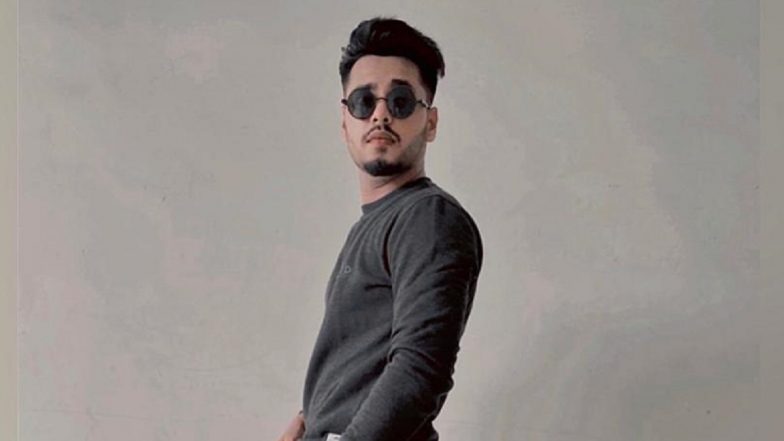 Performer Bhagyesh Hendre’s take on success in the music industry

They say success comes naturally to those with talent, but only a few know the hardships behind it and one of those personalities is Bhagyesh Hendre. At the age of 22, he passed several milestones and today he is an outstanding performer, singer and incredible lyricist.

Starting his career 7 years ago, Bhagyesh did everything that improved his skills. From performing on the streets to free concerts in restaurants, he has done it all.

Inspired by the amazing singers Armaan Malik, Amit Trivedi and also Sonu Nigam who is one of the most renowned music stars we have, Bhagyesh has worked his fingers to the core to make sure success does not stay out of his reach.

Not being from an influential family has its drawbacks, but it gets worse when they don’t support you in your dreams. Speaking more about it, the singer said, “My parents always wanted me to focus on my studies and pursue music as a hobby. However, I couldn’t do it because music is the only something I can connect with. It’s taken 7 years of constant struggle to get to where I am and I’m immensely proud of that.” Today, he has struck a big blow in the music industry with his talent and has inspired everyone, especially young people.

Built from the ground up, his brand of music Soch Music India is an emerging brand. Bhagyesh works tirelessly to ensure this becomes one of the best music companies in the industry. Not only that, but Bhagyesh also wants to open an academy for people who want to learn but face financial problems. While telling us about his upcoming plans, he said, “I don’t want people’s financial problems to come in the way of their dreams. So I want to improve the skills of those who want to make a career in music. he industry is harder than it looks, but we promise that we will support them and continue to help them until they achieve their goals.”

Thanks to the age of social media, the younger generation is aware of what a successful life looks like when your passion becomes your profession. Bhagyesh Hendre is always working diligently to be on top and we are sure that his passion will take him to the heights of success.