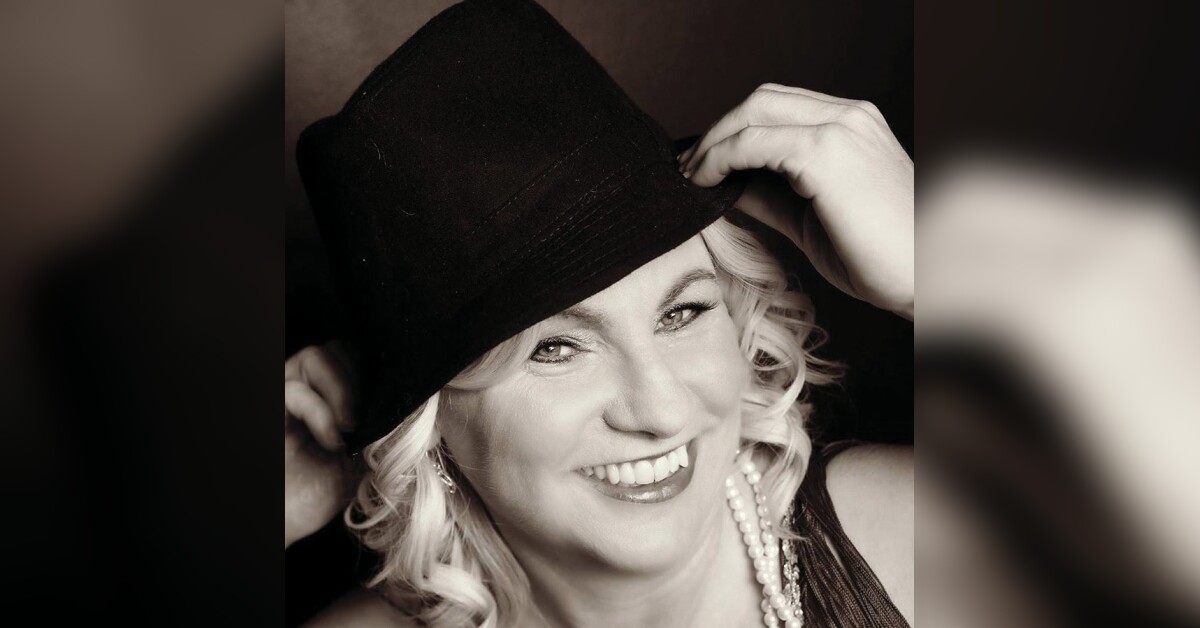 Patrice LeBlanc is one of the most active and creative performing artists in the Gilpin County area. A resident of Central City, Patrice performs as a pianist and jazz singer. She is also a fantastic composer.

Patrice composed the very popular and successful Call me Ned musical. This was written with Ed Schoenradt specifically for Frozen Dead Guy Days in the Netherlands. It’s a musical that makes us wonder if Papy Bredo really came back to the Netherlands.

Patrice teaches piano, song and music theory in the region. She was the musical production director of Peak To Peak Players Shrek. Patrice is the general manager of the Belvedere Players. She is a community activist and secretary of the BelvÃ©dÃ¨re Foundation.

His performance experience took shape with a BA in Fine Arts from Loretto Heights College and an MA from Regis University.

For The Ear Mountain she covers central city council meetings and writes articles on the arts and local businesses. She has been working for the newspaper since 2018.

Patrice is dedicated to his community through his musical efforts as well as through his work with The Mountain-Ear.

Musical artist Papooche is ready to work with Cartier Blumbros