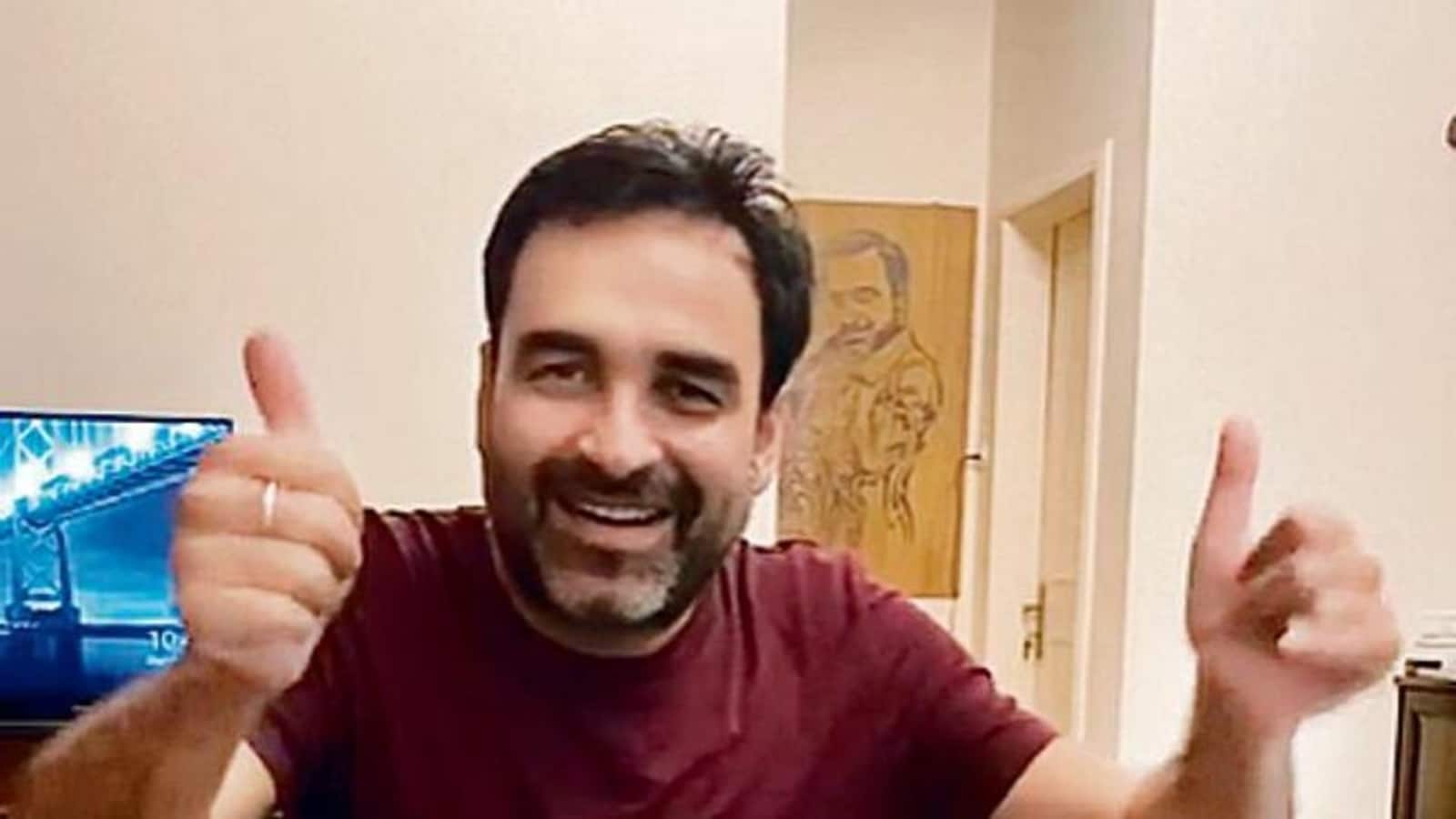 Actor Pankaj Tripathi not only learned to play a musical instrument called a handpan recently, but also hired a teacher to perfect it.

On screen, he slips into the role of a loving father (Gunjan Saxena: The Kargil Girl) as easily as he picks up a gun and curses (Mirzapur). Offscreen though, actor Pankaj Tripathi likes to stay grounded, just as he did when he first entered the movies, and keep his hobbies alive.

It was his childhood dream to learn to play a musical instrument. And he finally made his dream come true with an exquisite instrument called the handpan. Showcasing and sharing his talent with his fans, he recently posted a video on social media playing the instrument – having learned in just five days – and that too on his own.

On how this idea was born, he says: â€œIn 2017 our film Newton went to the Berlin International Film Festival and after winning an award I traveled around Europe and visited a museum in Poland. Once. Just outside the museum, an artist playing the handpan in the streets caught my eye, so I spent about half an hour listening to him play and recording him.

Tripathi says that was when the beauty of the instrument remained etched in his mind. â€œAnd I started a quest to find her. Finally, after three long years of searching, I found a wonderful handpan here in India and that’s what you see me playing in the video, â€he tells us.

While the video has earned him a lot of appreciation from his fans, the actor adds that he has fallen in love with the instrument’s calming sound and would love to learn it properly. And he’s already planning to go the extra mile for the same.

â€œI have found an experienced tutor in Pune who is willing to teach it to me via online courses. Handpans were actually made for the first time quite recently – in fact just 25 years ago. For me, my goal in life is to keep learning and experiencing new things that it has to offer, much like this new instrument that I found today, â€concludes the Kaagaz actor.

Thank you for subscribing to our Daily News Capsule newsletter.