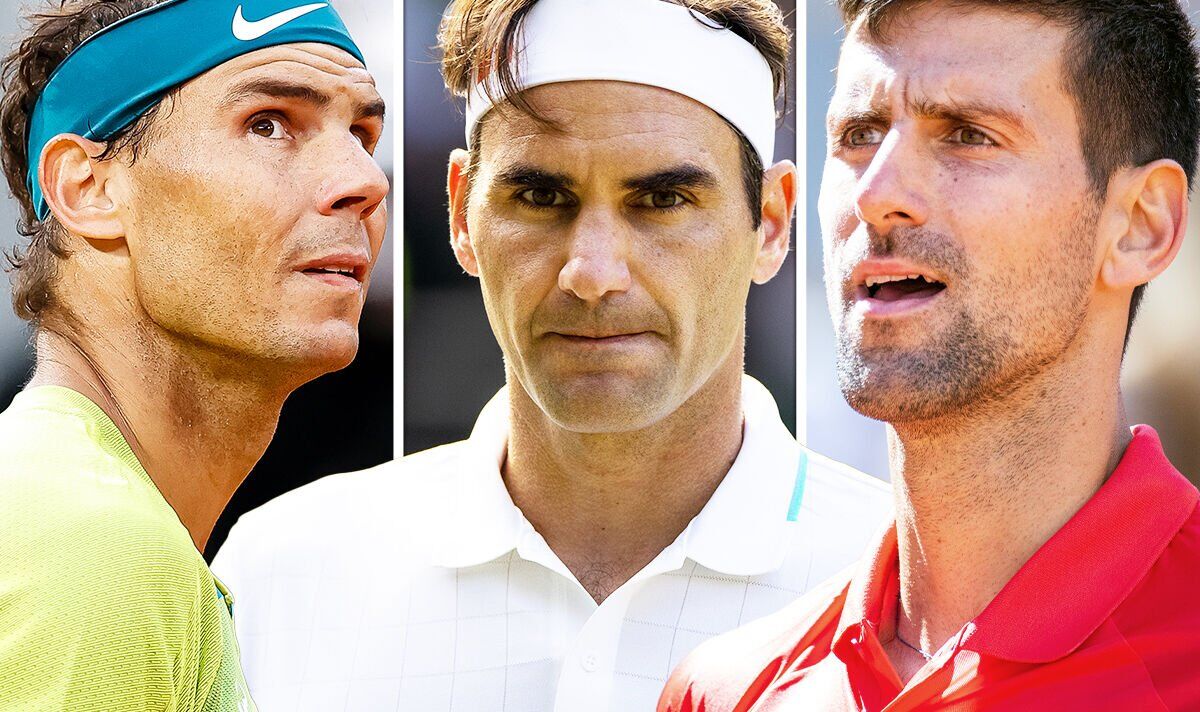 Novak Djokovic described Roger Federer as a violin and Rafael Nadal as an electric guitar or a drum when describing which musical instrument each star would be. Djokovic, Federer and Nadal have dominated modern tennis, having won 61 Grand Slam titles between them.

They are often asked what they think of each other’s tennis attributes, with the debate over who is the greatest in the sport often a hot topic. This time, Djokovic was instead asked which instruments best represented his fellow stars, and the world No.1 was more than happy to reveal.

The first comparison came for Federer, 40, whom Djokovic referred to as a “violin”, while calling Nadal an electric guitar or drums, and himself a saxophone. Per Tennis Majors, he said: “Roger is a fiddle, I think everyone would pick that.

“For Nadal, I need something energetic, so let’s say electric guitar or drums. I’m a bit of everything, so I would be an orchestra, [he laughed]. No, let’s say saxophone, because it goes with all types of music.” The Serb is currently in France to defend his Roland Garros title.