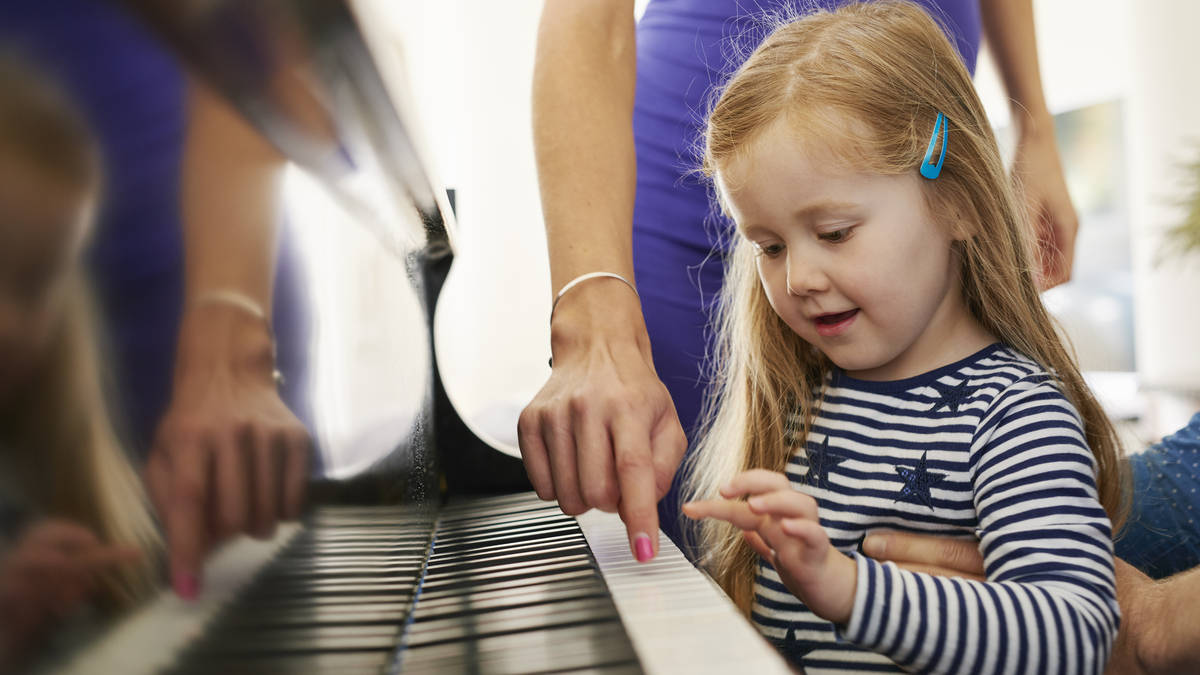 Research on children’s interest in learning a musical instrument reveals that young children are more enthusiastic than ever, but the interest of older children is waning.

A new study from the Royal Philharmonic Orchestra (RPO) reveals that nine out of ten children want to learn a musical instrument.

The survey, conducted by YouGov for RPO, asked children aged six to 16 across the UK about their interest in learning an instrument.

At the other end of the scale, children were less interested in learning the French horn and double bass.

The news follows a study revealing the gender imbalance in orchestral instrument sections, which found that there were no female trombone or tuba players in the top 20 orchestras in the world. He also revealed that the majority of double bass players (95 percent) and timpani players (96 percent) were men.

The RPO survey also indicates that the older a child grows, the less interested they are in learning a musical instrument.

Between the ages of 10 and 14, the proportion of children declaring that they are no longer interested in learning a musical instrument quadrupled, from 4 to 16%. This age group was also more likely to say that their school did not encourage them to develop an interest in music (rising from 28 percent among 6-10 year olds to 41 percent among those over 14).

This follows a study from the University of Sussex, which found that the number of schools offering A-level music has fallen by more than 15% in the past two years.

â€œMusic should stay in the school curriculum whenever possible, but more fundamentally than that, teens need to be reassured that music matters,â€ says Williams.

â€œSince the UK has some of the most respected orchestras in the world, we need to invest in the talent of tomorrow. “