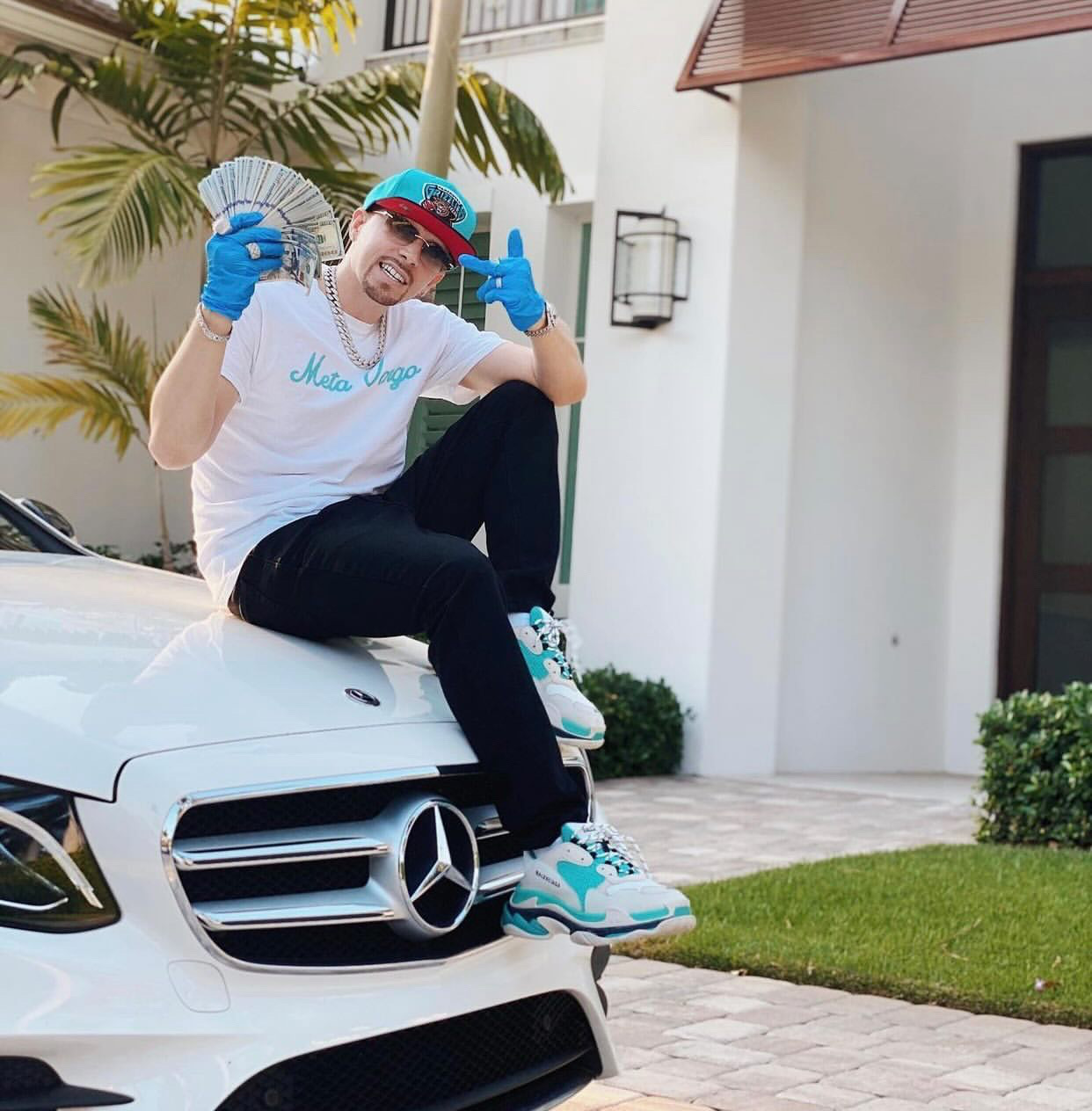 The artist started working on his music professionally at the age of 21. Lil Meta has been working on his music and writing songs since the age of 9. Music is his passion and he really enjoys working there. But before getting into music professionally, he worked in his family business for 8 years. He quit his job when he finally made the decision to make his dreams come true by pursuing music.

Meta’s record ‘Drippin’ reached millions of streams and he collaborated with worthy artists. He considers it a blessing that he records and mixes his own music. It was his goal to hit 1 million streams in less than a year when he released his work and achieved it gloriously. Lil Meta considers it his biggest achievement so far because no one thought he could do it, but he did it and how!

To follow the artist on social networks here are the links,