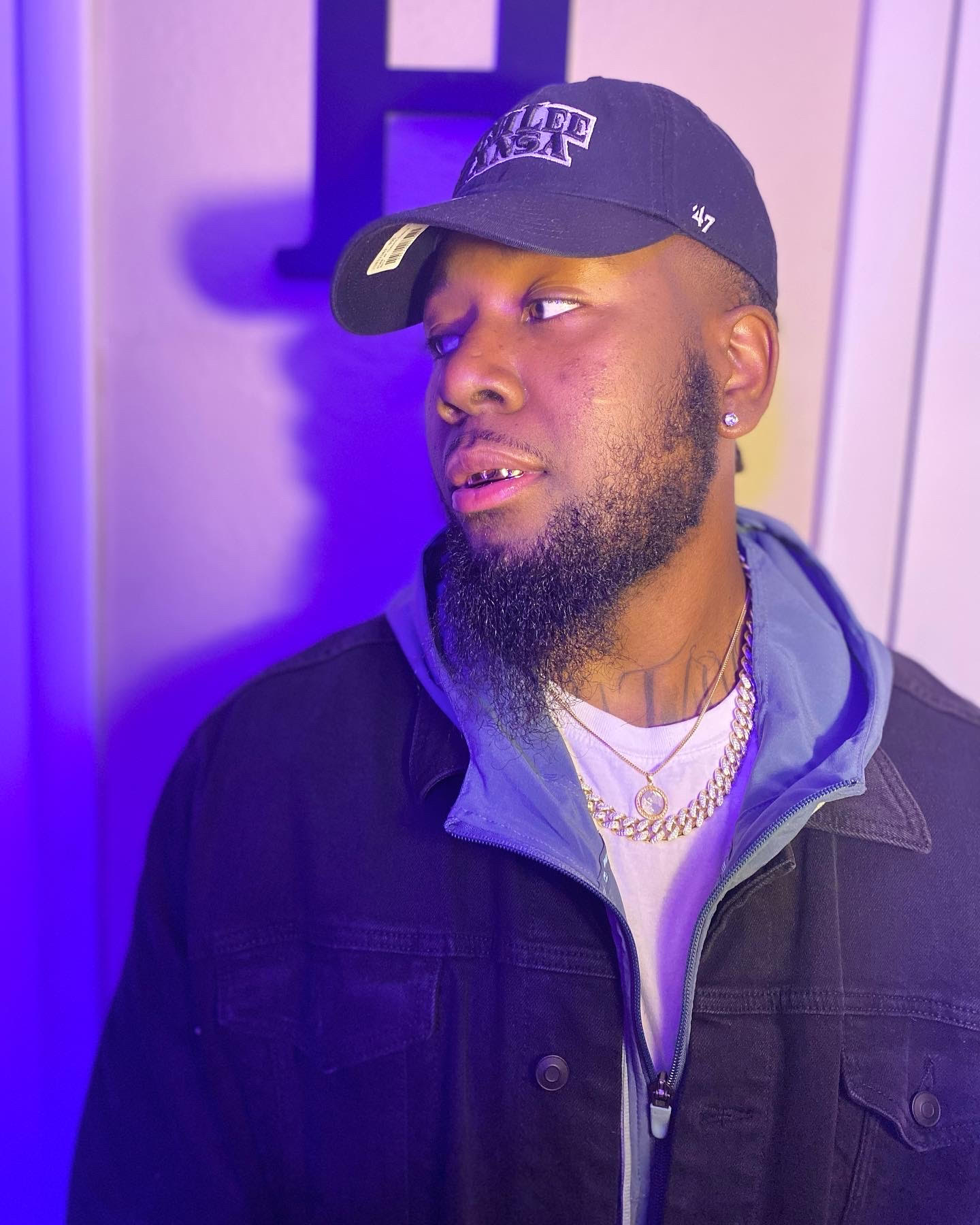 Music artist “HighLee Mansa” is breaking into the industry…

HighLee Mansa is making a musical impact in the music industry! His approach to gaming with his Timeless Music brand has turned the heads of some of the most established artists, DJs and musical minds in today’s music game. HighLee Mansa infuses his storytelling abilities with precise lyrics and catchy metaphors to deliver creative and enjoyable music to listen to for his fans. The 26-year-old Georgia native left lasting impressions in every city he visited and on every stage he performed on.

Not having too much previous experience, HighLee Mansa said, “The goal is to sign to a label, but first I want to achieve as much success as possible while being independent, because I did my homework on label signings, and label deals can be overwhelming and somewhat dodgy when involved with the wrong one. But every deal has its pros and cons and these label deals give you the support you need to catapult your music career; so signing a good deal is always the focal point when crossing that bridge.

2021 was the very first start of HighLee Mansa’s music career where his music was streamed worldwide. People all over the world started hanging onto HighLee’s music and general likeness as they began to show their true love and support. This constant engagement from his new audience grew more and more, giving the young mc more confidence and ideas to create more content. HighLee Mansa explained “at first it was a bit grueling constantly trying to get my music in front of new listeners because they weren’t giving me feedback at all, but through the great connections I made , my music started reaching bigger platforms as my music can be heard everywhere, big cities and small towns. And that’s where honest feedback comes from. Getting honest feedback from complete strangers is ultimately what I wanted, because of course the homies and my family will say they like my music, even if they really don’t.

HighLee Mansa also went on to say, “Being a creator with important messages is what I really stand on. Yes, sure, I have a few play-play verses where I’m just having fun and being versatile, but the essence of hiphop will always be my focus. Having a real authentic connection with my fans and supporters is extremely important to me, because without them it will be difficult to thrive. That being said, HighLee seems to be focused at an all time high and is ready for the big things that come his way. He writes and creates all of his content, so imagine the music he will create once he starts working with the true legends, moguls and up-and-coming moguls in today’s music industry! It really is something to stay and look forward to.