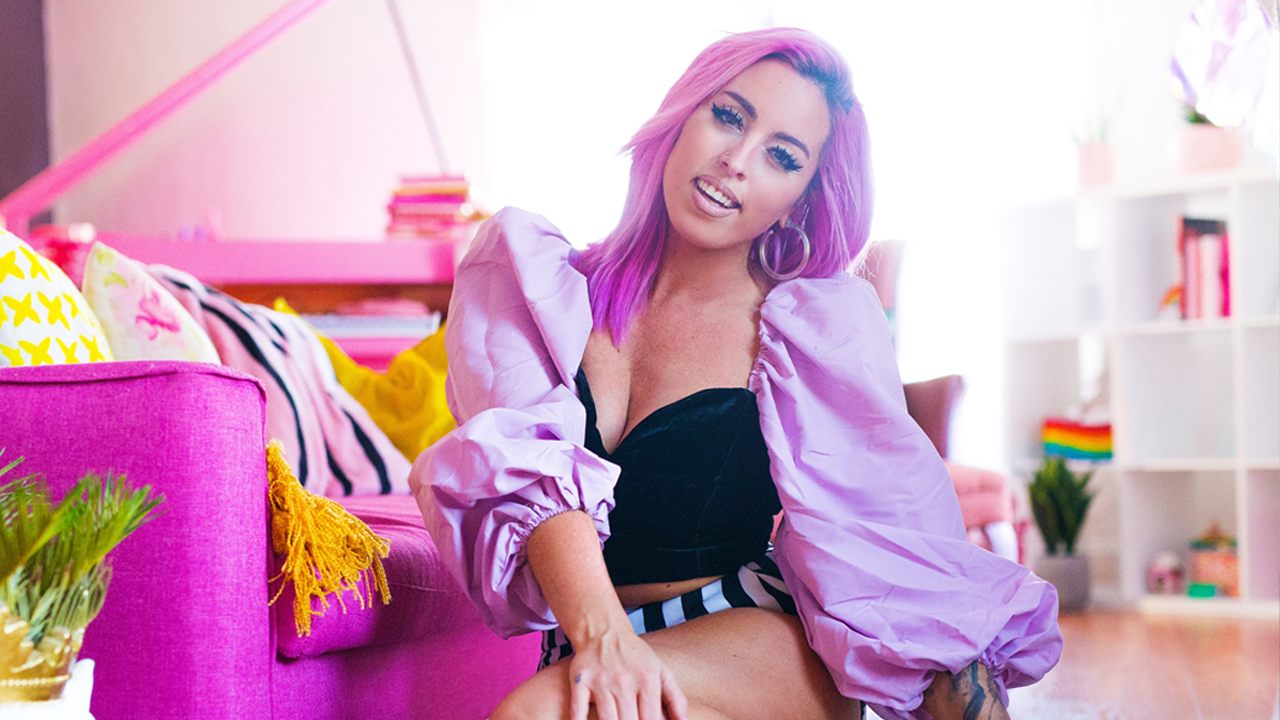 Alisabeth Von Presley of Iowa is in the spotlight on Monday night at NBC’s American Song Contest.

The show, based on the hugely popular Eurovision Song Contest, will feature artists from every state and territory in the country. Each act will perform original songs, all in hopes of winning America over and getting the most votes.

Von Presley, originally from Marion, is described as “a pink-haired pop rock artist raised with a well-rounded Pat Benatar diet, a plate of glitz and a touch of Midwestern sass.”

Although she now lives in Cedar Rapids, Von Presley has toured from Los Angeles to New York with her pop-rock shows that have a flair for the dramatic and – of course – lots of pink.

Von Presley will perform on Monday night’s show against 10 other artists. A national judging panel of music industry experts will select an artist to automatically advance to the semi-finals of the show. America’s votes will help decide which three additional artists move on.

Check out an overview of all the artists performing in the first episode here.

You can watch Von Presley perform during the American Song Contest between 7:00 p.m. and 9:00 p.m. on WHO 13. Vote for your favorite artist here.

SIDBI: Over Rs 276 million in loans disbursed to 18,000 small entrepreneurs under Prayaas program