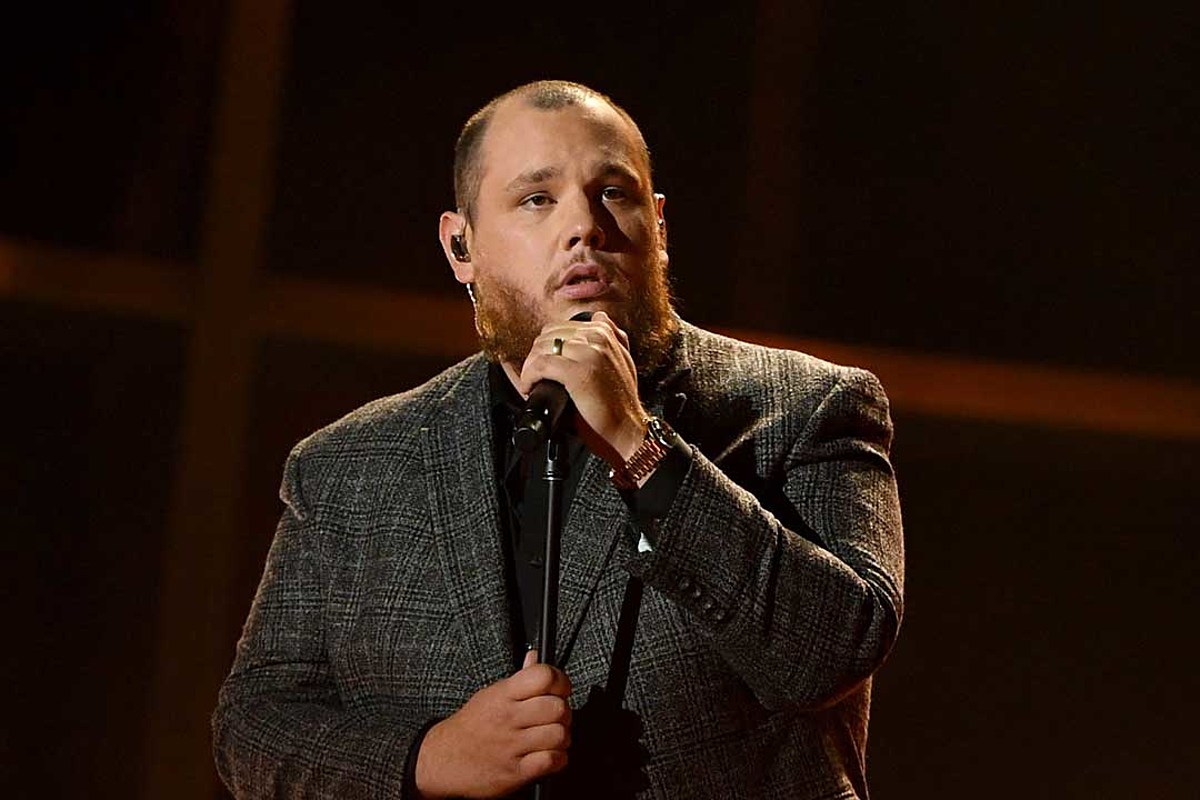 Luke Combs won’t be performing at the 2022 CMT Music Awards, after all. The “Doin’ This” singer has been removed from a roster of artists first announced on Tuesday (March 22).

The Video of the Year nominee was due to tape their performance for the April 11 awards show, Thursday, March 24. However, Combs has reportedly tested positive for COVID-19. Country Now shares a note from a CMT spokesperson confirming the news.

Combs was scheduled to perform alongside Kane Brown during the show, but Old Dominion will now replace him.

Neither Combs nor his wife have commented on his positive COVID-19 test on their social media. Nicole Combs tested positive to start 2021 and detailed a brutal battle with the disease. She is currently pregnant with the couple’s first child, due later this spring. The singer had recently traveled overseas to perform at the C2C Festival in Ireland, England and Scotland. It is not known if his wife traveled with him.

The fact that Combs and Brown’s performance was to be taped was the first hint of what was to come from the CMT Music Awards next month. In years past, the network has filmed in unique locations around Tennessee to supplement live performances from the venue stage. Typically, prize shows are presented live, if only to reveal the winners in real time and avoid leaks.

Combs is up for two awards in total. There are only eight categories, all of which will be decided by fan vote.

Some states, like Oklahoma and Texas, are full of famous country singers. Others, like Nevada and Maine, are still looking for a real breakthrough artist. Discover the best country music artists from all 50 states, starting with Hank Williams and Alabama.