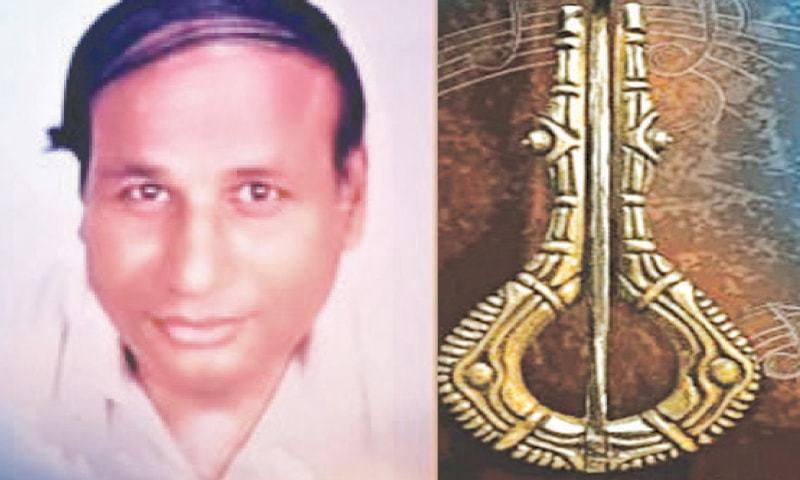 Launch of the book on the musical instrument ‘chang’ – Journal

KARACHI: A book about a century-old indigenous musical instrument from the Indus Valley titled Chang by the late journalist and writer Shaikh Aziz was launched at the Karachi Press Club (KPC) on Saturday evening.

Alauddin Khanzada was the first speaker. He said that over time, Sheikh Sahib’s many talents became evident. He was a journalist who treated his contemporaries and his younger brothers with affection. He was a regular visitor to the Karachi Press Club (KPC) and was invariably located in the upper part of the club building (baala khana). Not only was he a journalist, but also an excellent writer. He also knew a lot about music and could play different musical instruments. He wrote a book about an instrument, the chang, that few people know about, especially the general public.

The author’s son, Tariq Shaikh, said the process of publishing the book started in 2017 with the help of the Sindh Culture Department. He added that his father considered the KPC to be his second home.

Ali Mohammad then played chang in order to let the media and the author’s admirers know how the instrument sounds and what kind of effort is required for his playing.

Akhtar Dargahi drew attention to those rare individuals who researched a single instrument. He said chang had to do with soz (grief).

The writer’s daughter, Moniza Shaikh Aziz, said her father was a lot to a lot of people: guru, mentor, Murshid, etc. For her, he was a hero who taught her and her siblings two things. One: select an area and excel in it. Two: honesty. She told the audience that she grew up in an environment in which she was surrounded by a library of books and tapes.

The highlight of the launch was the speech of the famous classical singer and musicologist Dr Zulfiqar Ali Qureshi who first spoke about his association with Shaikh sahib, then masterfully demonstrated the notes of some ragas to illustrate the evolution of music in the region over the years. He also sang alongside Ali Mohammad who played chang to showcase the rhythmic flow of the instrument. He urged the relevant authorities to introduce music as a subject in colleges and universities.

Madad Ali Sindhi said three years ago that it was decided that Shaikh Sahib’s book would be published. Then the writer died. Coming back from his funeral, it seemed to him that the late author was asking him what we were going to do with the book? He thanked Sindh Culture Minister Syed Sardar Ali Shah for assisting in the publication of the book, saying that without his support it would not have been possible to publish the research.

He said Sheikh Sahib devoted 50 years of his life to journalism. Today journalism has taken a different form as the institution of the editor in Sindhi journalism no longer exists.

Yousuf Shaheen said Shaikh Sahib was his friend and his death was a great loss.

Mehtab Akbar Rashdi said the launch was organized with a lot of love and affection. She pointed out that when Shaikh Sahib got into journalism, he was totally committed to it, which is why he mastered three languages: Sindhi, English and Urdu. â€œYou could see his inner strength. Music was his passion and the book is indicative of this passion. She also spoke of the changing times saying “we are very close but not close”.