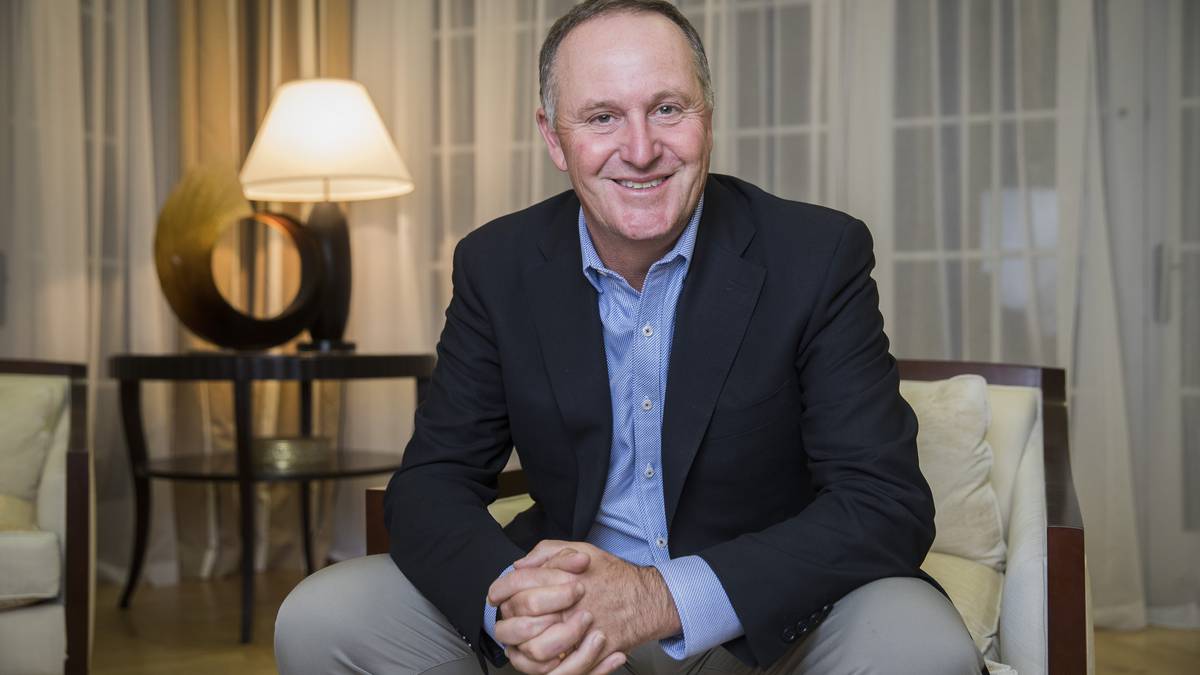 Former Prime Minister Sir John Key, seen here in the Parnell mansion he has since sold for $ 20million, has started a company to help him manage his public speaking engagements. Photo / Greg Bowker

But don’t expect the ANZ president to swing his hips to cover songs in your local pub, the label is referring to a Key company formed earlier this year to handle their public speaking engagements.

The Companies Office shows that Thirty Eight JK Ltd was established in May, with the business classification listed as performing artist operation.

Key was the 38th Prime Minister of New Zealand.

He is said to have earned up to $ 40,000 per person for speaking engagements and was worth around $ 65 million in July of this year, when he placed 184 on the NBR’s annual rich list.

Key made his money as a currency trader and owns several properties in New Zealand and around the world.

Last month he sold his Parnell mansion for $ 20 million, adding to his personal fortune.

Key is the sole director of Thirty Eight JK, but only owns one share of the company.

Another part belongs to his wife Bronagh Key and the other 98 belong to Key’s partner, Ken Whitney, and another man, Ian Nugent.

Whitney had been described by Key as his attorney, but Whitney said he surrendered his certificate of practice in May of last year.

Key has been very busy since handing over the reins of the National Party to Bill English at the end of last year.

He received the honor for service to the state at an investiture ceremony at Government House in Auckland.