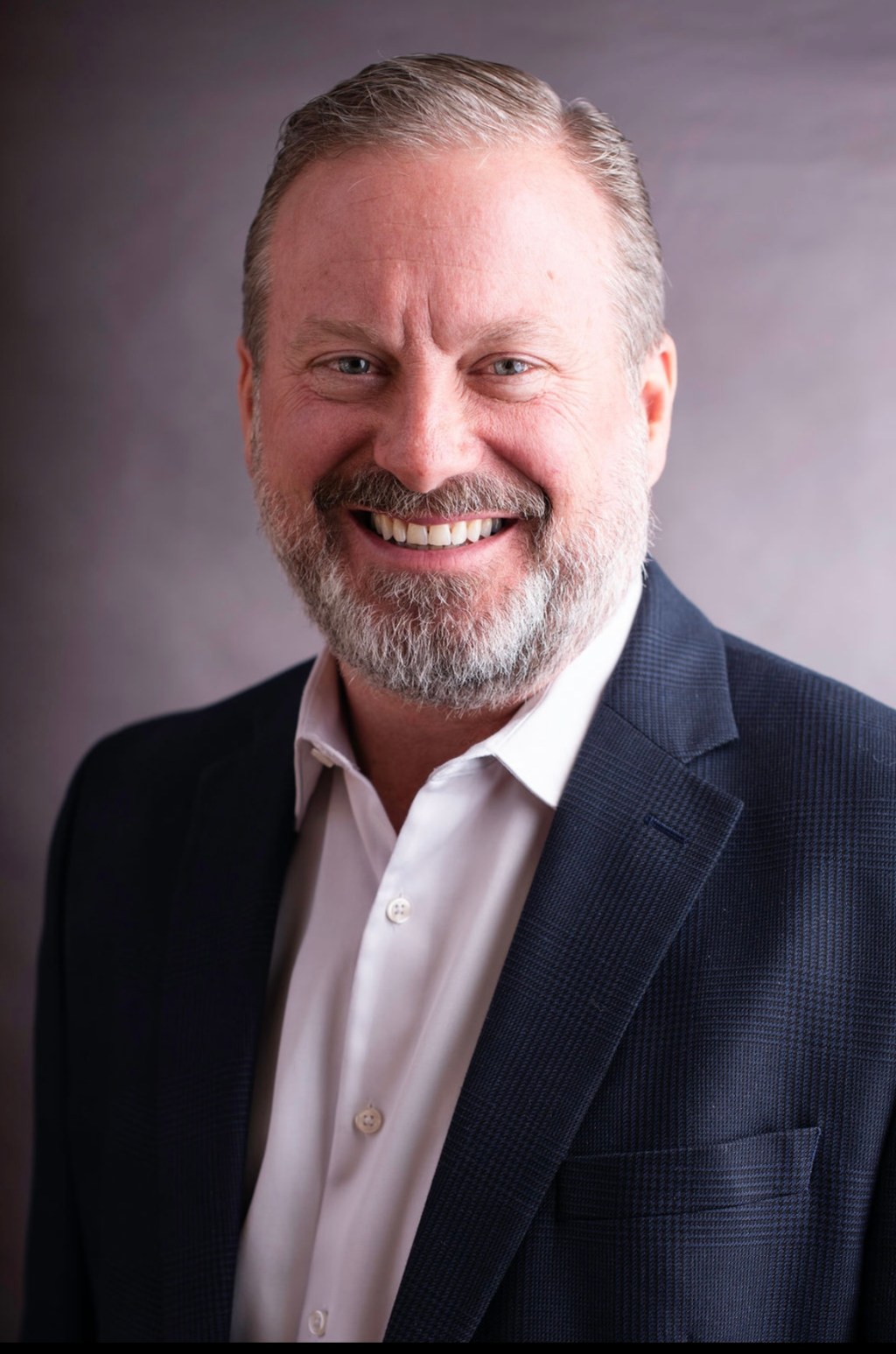 On April 1, First Friday @ First Presbyterian will feature singer John Chapdelaine. The concert takes place from 12:05 p.m. to 12:35 p.m. at the church at S. Fourth and Ash streets, and it is free and open to the public. It will be performed both in person and on facebook.com/FPC.Sterling. You don’t need to be a Facebook member to access this performance, and it will remain active and viewable after the performance.

Although Mr. Chapdelaine likes to sing all kinds of music, it is Easter time, so he will present a program featuring contemporary Christian songs, as well as some older gospel tunes. Song titles include “Build My Life”, “One Pair of Hands”, “I Can Only Imagine”, “Be Not Afraid”, “Psalm 23”, “You Say” and “Here He Comes”.

John grew up in Paonia, Colorado where he loved sports and all things music, singing in church and in choirs and playing in the band. He now lives in Haxtun where he is a worship team leader for his church and performs at special occasions, weddings and memorial services. He is also occasionally invited to sing the national anthem at local sporting events. John learned to play guitar as an adult to accompany his singing, and in the late 90s and early 2000s he was part of a band that enjoyed performing country and rock and roll hits at the old one. John is currently a member of the Haxtun Community Choir and attends weekly practices eight months of the year. The choir performs Christmas and Easter cantatas that bring great joy to those present. He and his wife Cindy have two adult sons.

John graduated from the University of Northern Colorado with a degree in biology and high school education. He taught and coached, was principal of schools, then worked at Sterling Correctional Institution where he ended his career as principal. After retiring from state service, John became director of the Eastern Colorado Community Fund, which strengthens philanthropy in northeast Colorado. John has enjoyed working with donors and non-profit organizations throughout the region. He says his day job is to “Work with great people to accomplish great things!” »

Having the opportunity to perform in April, John is very excited to be in front of a live audience. “I feel extremely blessed and look forward to it. My desire is for it to be a spiritually uplifting and enjoyable experience for all involved.

Everyday Cheapskate: Everything You Need to Know About Home Equity Loans | Advice

Music artist “Jezy” is as creative as it gets…