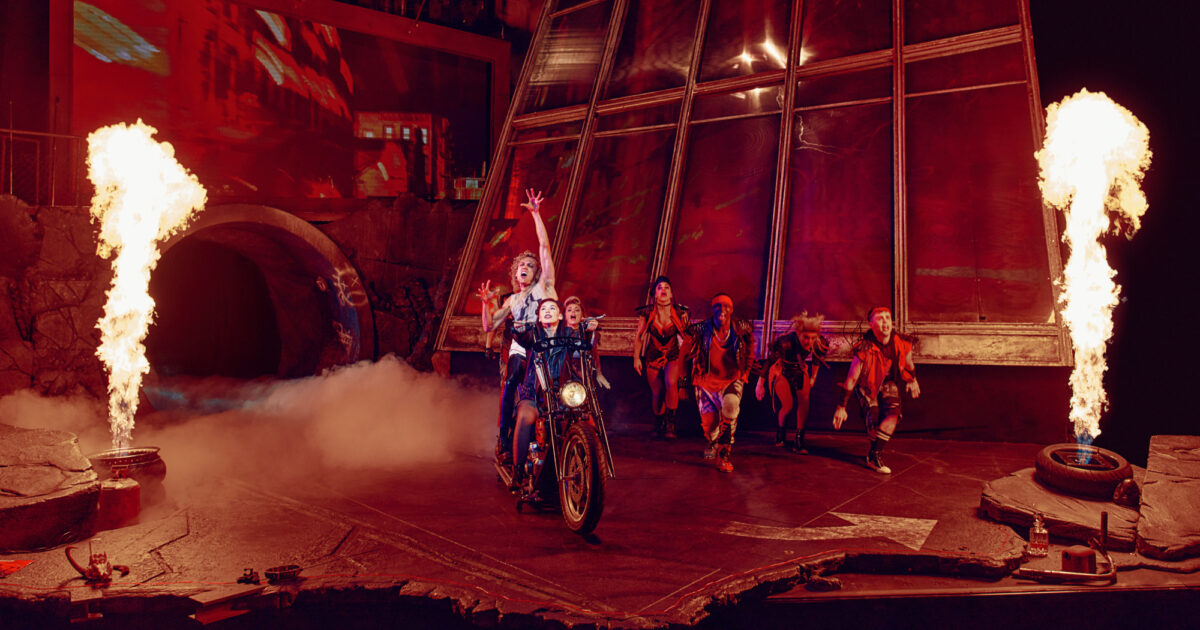 Jersey Boys singer Travis Cloer to star in Bat Out of Hell: The Musical in Las Vegas

Boys jersey Interpreter Travis Cloer will star in Bat Out of Hell: The Musical in Las Vegas

The 25-member cast will be joined by a band of eight.

Bat Out of Hell: The Musical, which features the greatest hits from longtime collaborators Meat Loaf and the late Jim Steinman, has announced the cast for its upcoming Las Vegas run. The show begins on September 27 and will also feature an eight-person band.

In the role of Falco, Travis Cloer, known as the oldest actor to have played Frankie Valli in Jersey Boys. He will be accompanied by Alizé Cruz (sound of the musical and The little Mermaid tours) as Raven and Anne Martinez as Sloane. The casting for the lead Strat’s role will be announced shortly.

The jukebox musical follows Strat, immortal leader of The Lost, and Raven, daughter of the tyrant Falco, as they fall in love in a story about rebellion that can accompany youth and passion. Hits like “You Took the Words Right Out of My Mouth (Hot Summer Night)”, “Bat Out of Hell”, “I’d Do Anything for Love (But I Won’t Do That)” and “Two Out of Three Ain’t Bad” are featured on the show, along with two previously unreleased songs, “What Part of My Body Hurts the Most” and “Not Allowed to Love”. The show is currently touring the UK and Ireland.

The musical is produced by Michael Cohl, Tony Smith and David Sonenberg, with executive production by Julian Stoneman.

The young musician and musical artist from India Manish Soni wins the hearts of Indians with his musical art.