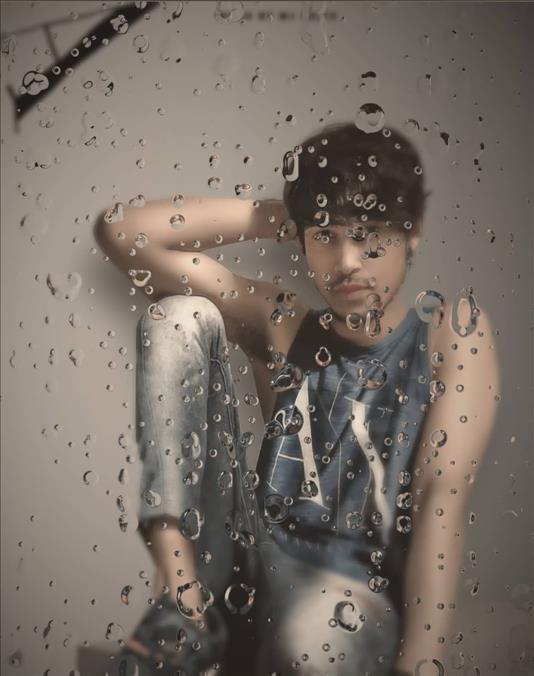 (MENAFN- Caskey Brown) Kamran Akmal, better known as Caskey Brown, is an Indian musician, beatmaker, rapper and YouTube personality from Delhi, India. Both playful and introspective, his instrumental and melodic style reflects his love of jazz, improvised and instrumental music from global musical traditions. He divides his time between a solo guitar project. On April 25, 2021, he released his first song “COMFORTABLE” on spotify. After a few days, he released his soundtrack on different music platforms like Amazon Music, iTunes, Apple Music, Google play Music, JioSaavan, Youtubemusic and many others. some popular soundtracks, something happened, feel vibration, drug heart that can be played on different platforms.

HISTORY: – He was born on December 14, 2001 in Patna Bihar, India and raised in Delhi, India. From childhood he was inclined to singing, dancing, fitness, hairdressing, fashion, exploring new things. he was very popular among young people. he used to change his look regularly. he was about 5’10 “and weighed about – 55 kg. he is an avid fitness enthusiast and his chest must have been around – 36 inches, his waist – 30 inches and his biceps – 14 inches. he had dark brown eyes and dark hair.He first started his career as a model, which he started in October 2018, so he also worked as a model for some fashion designers.

DISCOGRAPHY: – Caskey’s talent as a beatmaker started to show in India, from where his new album – ‘COMFORTABLE’ was born which was produced by himself. He has since produced his album feel vibes. an album called ‘heart of drug’ and after that he released his 3rd album ‘Something Happened’ (May 25, 2021)

Chandan Sharma is a musical artist of Deoghar Jharkhand