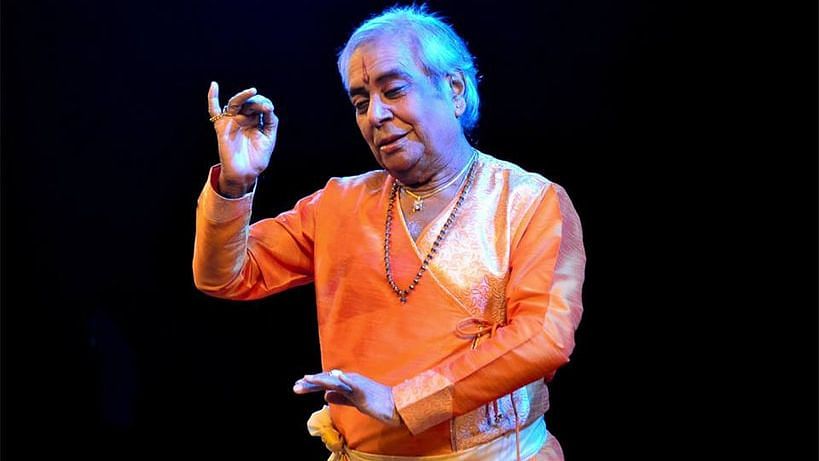 Birju Maharaj, India’s best-known classical dance artist and performer, has died in New Delhi at the age of 83.

Maharaj, who suffered from kidney disease, died on Monday morning.

His grandson, Swaransh Mishra, announced the death on social media. His family said he may have died of cardiac arrest, his family told national media.

Maharaj was considered the best exponent of the classical Indian dance form Kathak, which can be seen in many Bollywood films.

The legend was born in the northern town of Handia in 1938 and started performing at an early age.

Over the course of six decades, he became one of Kathak’s leading dancers and helped popularize the dance form in Bollywood.

Tributes poured in from members of the Indian entertainment industry in Mumbai as well as Indian leaders after news of his death was announced.

“It leaves a deep void in the Indian musical and cultural space.

“He has become an icon, making an unprecedented contribution to popularizing Kathak around the world,” he said.