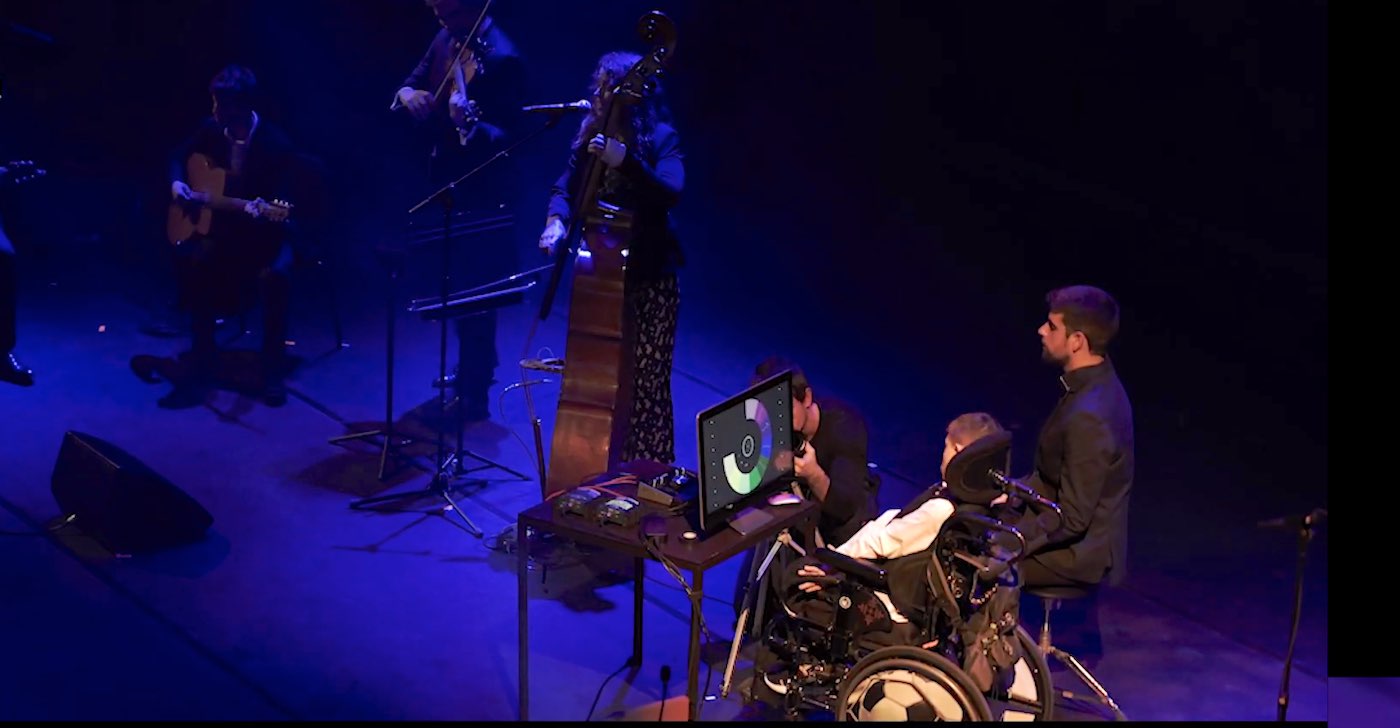 A professor of music technology has created a new musical instrument called the EyeHarp, which allows quadriplegics to create music using their eyes.

EyeHarp creator Zachary Vamvakousis became interested in the field of disabled musicians after his guitarist friend lost the ability to play music due to a motorcycle accident.

Similar to the Guitar Hero video game, EyeHarp has reached over 600 people, including Joel Bueno, who has cerebral palsy and has expressed an interest in music.

“When EyeHarp came out, we thought…if we can do this, we can do anything,” Bueno’s wife said.

More Americans are considering starting their own business as the COVID-19 pandemic creates opportunities for new entrepreneurs.

The coronavirus pandemic has contributed to some people quitting their jobs and devoting their time to their “secondary hustle.” It made others notice the benefits of remote work, and for some, it helped them reevaluate their priorities and leave the corporate world behind.

With the national labor shortage, some economists attribute this phenomenon to the increase in the number of people who have recently started working for themselves.

“The pandemic, while terrible, has been an opportunity for innovation,” said Darin Mays, Etsy woodworking seller.

The Spanish minister takes a stand for gender equality

The Spanish Minister of Economic Affairs took a stand in favor of gender equality on February 3 by announcing that she would not take part in debates where she is the only woman.

“I go to a lot of events where I’m the only woman because I’m a minister,” minister Nadia Calvino said. “We cannot continue to think that it is normal that 50% of the population is not present.”

Spain’s socialist-led government has emphasized women’s rights and gender equality, and has a cabinet of 12 women and 10 men.