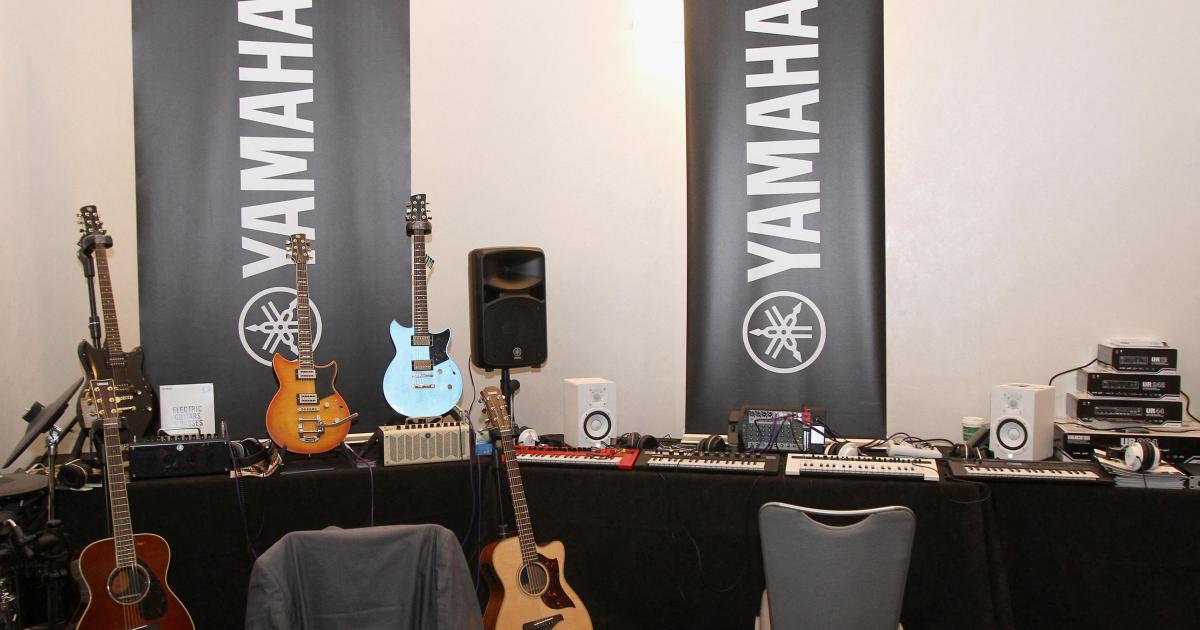 The Federal Cartel Office said in a statement that it had fined heavyweights Yamaha, Roland and Fender a total of 21 million euros for acting in concert to “systematically” limit price competition.

According to the watchdog, the companies have colluded to set minimum prices for their goods. When these were underpriced, instrument makers contacted dealers and asked them to raise their prices.

For years, manufacturers and retailers of musical instruments have systematically tried to restrict price competition for the end consumer.

Both Yamaha and Roland have used price-tracking software to monitor and ensure dealers stay on track with minimum prices, the cartel office said.

“With this fine, the Federal Cartel Office sends a clear signal not only to the companies affected, but to the entire musical instrument sector that violation of the price-fixing ban will not be tolerated.

“The procedure was launched in April 2018 with a search at dawn following denunciations from market players, said the cartel office.

Independent journalism costs money. Support Times of Malta for the price of a coffee.