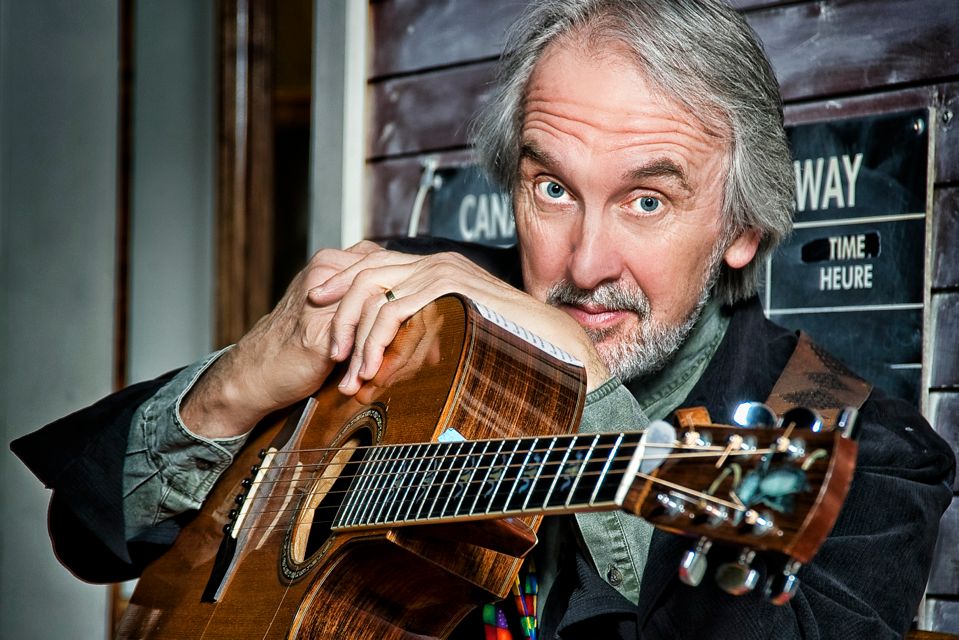 This weekend, the annual Detroit World Music Gathering takes place in Midtown. Artists from Detroit’s diverse artist landscape, as well as musicians from around the world, will perform during the Concert of Colors. One of these artists is an iconic Canadian musician and child TV host Fred Penner. “Fred Penner’s Place” aired on Radio-Canada in Canada from 1985 to 1997 and broadcast in the United States on Nickelodeon from 1989 to 1992.

For children on both sides of the border, he was a mainstay alongside actors such as Raffi and Mr. Dressup and helped introduce audiences to outdoor adventures, vocabulary lessons and folk music.

Like a kid WDET‘s Travis Wright was a big spectator of “Fred Penner’s Place”. Wright asked him who, if any, was Penner’s “Pener” when he was growing up?

“They didn’t really exist. When I was growing up, there weren’t any musicians who focused specifically on families or children, â€says Penner. â€œIn the 70’s when myself, Raffi and Sharon, Lois and Bram came on the sceneâ€¦ It was a different concept. The whole post-war generation, the baby boomers, really demanded that their children have something specially designed for them.

Many Michigan children of the ’80s and’ 90s have a special affection for Penner. He says his approach to children’s programming was designed to create an individual connection with his audience.

“When I was doing Fred Penner’s Placeâ€¦ the connection with this camera is like I’m talking to a child. It is not a question of imagining that this will affect hundreds of thousands of households. He’s still the only child, â€he says. â€œSo when you look at the camera from that angle, it gives it a whole new energy. “

To listen to the entire conversation, click on the audio player above.

The deduction for performers | Finance