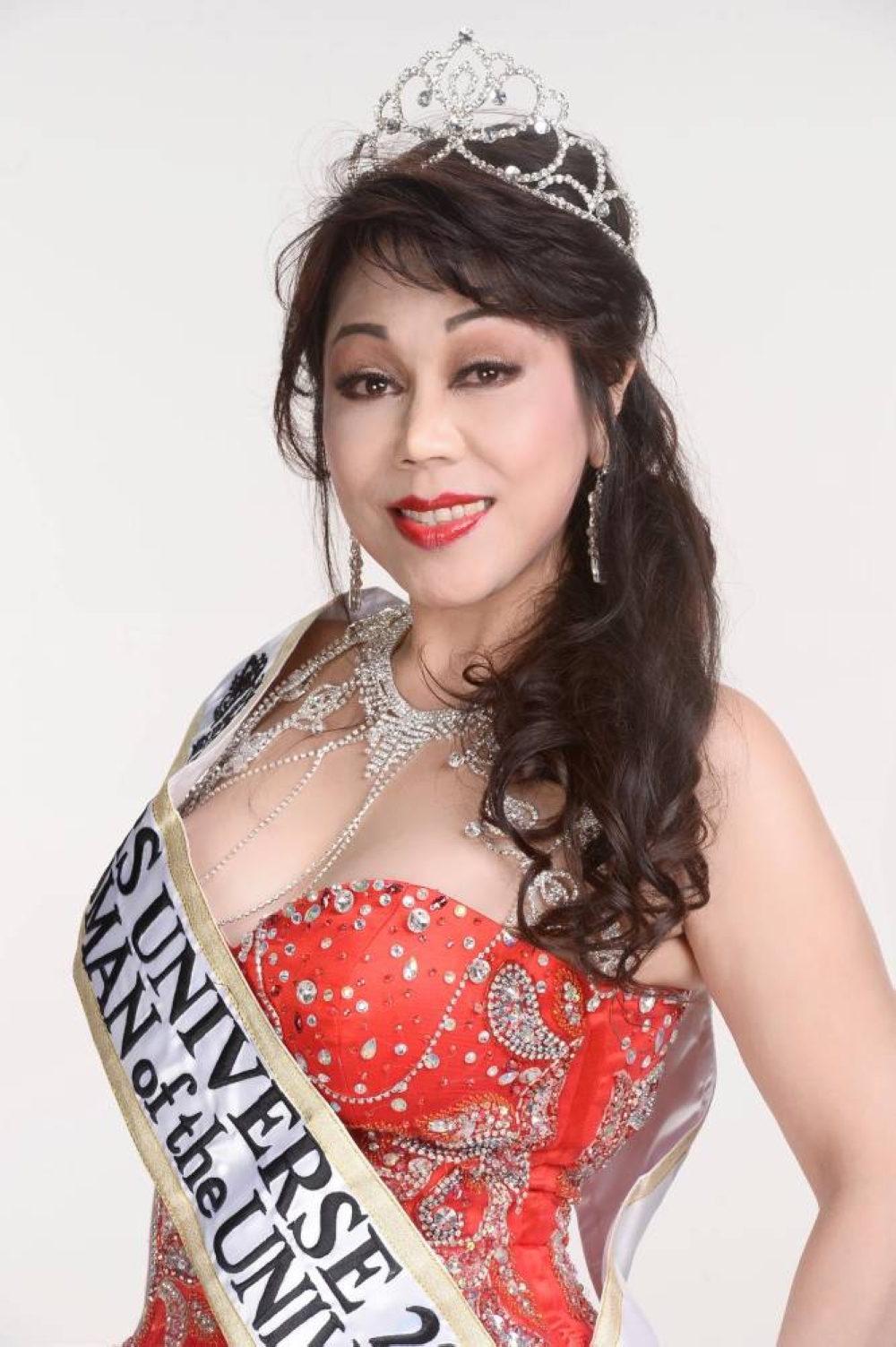 The caveat is beginning to believe that suckers are indeed born every day; even more on this side of town. They receive all sorts of vapid awards of achievement for dubious, if not all the wrong reasons, from a penny to a dozen legally registered individuals, associations, or even corporations.

These sleazy award-making bodies whose so-called legitimate claims to bequeath awards as part of a garish ritual or public event are presented as a sustainable cottage industry. They thrive because of the suckers involved; the two complement each other or conspire in each other’s madness, regardless of the hassle, cost, or obligation that the reward might entail on the winner’s part.

Recently, there was this Johnny-come-lately awards body run by an organizer whose character is sorely lacking in gravity in the “high-society” community; its list of winners and rationale have been customized to make the shoe fit virtually easily, especially to award-hungry seekers without question or doubt. The categories ranged from high society to showbiz to politics.

Alas and unfortunately, the erroneous slip of the inability of its organizers to distinguish the true from the false in grammar, spelling, etc. in English has erroneously shown up in every trophy and plaque of appreciation presented to winners.

As a third party reading the inscriptions, I felt like an ostrich wanting to bury its head in the sand out of shame. The rights on which the names of all the winners were respectively carved in stone in grave and “murderous” English practically looked like a decommissioned tombstone or something treacherous.

Enough fake rewards. In a parallel direction, an awards ceremony will take place this November in the United States just in time for the pandemic to hopefully die down. Popularly known as Gawad Amerika, this award winning organization which I like to think is far from fake or scam.

The media advisory on this came from his colleague Joey Sarmiento, who is the local coordinator of said awards body. According to Joey, the Gawad Amerika Foundation (GAF) is a non-profit entity based in California, United States and established on February 13, 1996.

In 1998, GAF began to annually recognize the achievements of Filipino individuals, as well as Fil-Ams who have excelled in their respective area of ​​interest. GAF’s mission is to help the less fortunate and give hope to the hopeless.

This year, the Gawad Amerika Awards Night will be held on November 20 at the Celebrity Center International in Hollywood, California, United States.

The list of local celebrities and personalities for this year’s award is led by Miss Emma Cordero aka “Emcor”, the Song Princess of Asia and crowned Woman of the Universe at the 2016 Ms. Universe in Guangzhou, China. She is this year the most influential world stage artist of Gawad Amerika.

Emma is a consistent winner of Gawad Amerika as she had previously won two other awards; that aside from the Global CEO for Live International Entertainment Award at its 19th annual award last year at the Porter Ranch in California, USA via a virtual ceremony.

Before the pandemic, she had made several singing trips to Asia, the United States and Europe. This included a successful two-day benefit concert under the NPO Hougin Foundation at Chuo Park in Fukuoka, Japan.

According to her press officer Obett Serrano, Emma Cordero’s concerts abroad were mainly charity shows in her capacity as CEO and President of the Our Lady of Fatima School in San Pedro, Laguna Province, in consortium with his Voice of an Angel Foundation (VOAA). The latter offers scholarships to poor but deserving students at the primary, secondary and higher levels.