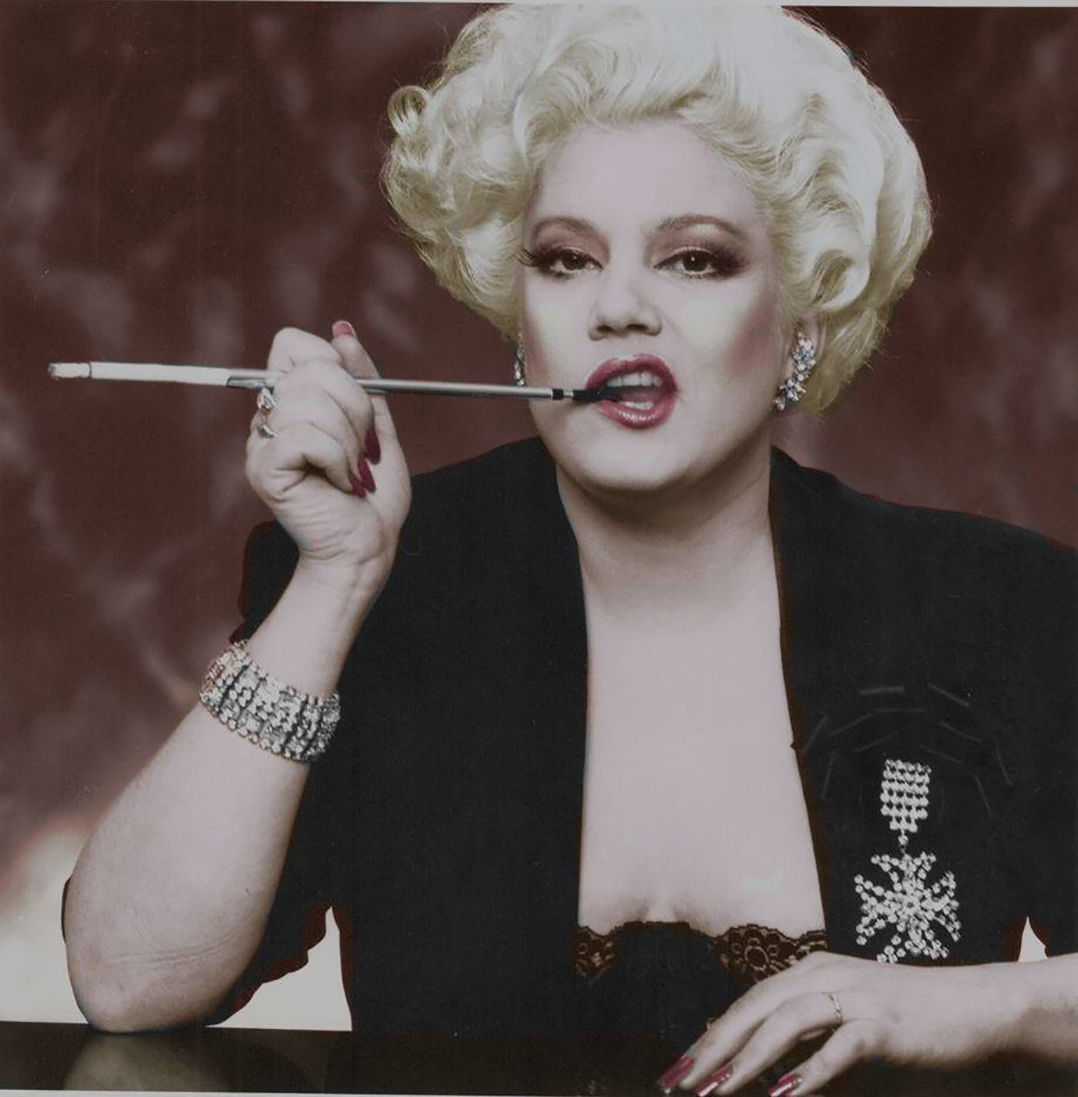 Sharon McNight can’t wait to get back on the road.

“The last time I really worked was in January 2020, except to teach a class or perform a Zoom advantage,” McNight said. ” It is quiet. It’s hard for an actor, because you have to be funny all the time. Your passion is to be crazy, so it was hard to entertain me. It’s strange to work your whole life performing well and it’s a long drought.

McNight will perform his unique blend of comedy and music at 7:30 p.m. on October 30 at Feinstein’s in the Carmichael Hotel in Carmel.

Sharon McNight will perform at Feinstein’s on October 30. (Photo courtesy of Dennis Ritz)

“Making you laugh and making you cry is always my motto,” McNight said. “Some of the songs I’m going to do are written by songwriter friends.”

McNight, who is based in Los Angeles, makes impressions of famous actresses such as Bette Davis and Mae West. She sings “Everybody’s Girl” as Mae West.

McNight researched, wrote and performed her one-woman show, “Last of the Red Hot Mamas: the Musical Times of Sophie Tucker”.

“I’m doing a yodeling song, ‘I want to be a honey cowboy,’ which was written by Patsy Montana,” McNight said. “She was the first woman to own the copyright of a country song at the Library of Congress.”

“He tried to teach Johnny how to yodel, and Johnny couldn’t do it,” she said. “I was like ‘Gee, I think I can do this’ and the rest is history.”

McNight has performed at some of Michael Feinstein’s other clubs.

“Where the check doesn’t bounce is where I work,” McNight said.

McNight won a Tony Award nomination and a Theater World Award for her performance as a Diva in “Starmites” in 1989.

McNight does many charitable performances to support AIDS organizations. She was honored by having her name engraved in the Circle of Friends at the National AIDS Memorial in San Francisco in Golden Gate Park.

A street performer sang “All of Me” at Faneuil Hall. That’s when John Legend arrived.