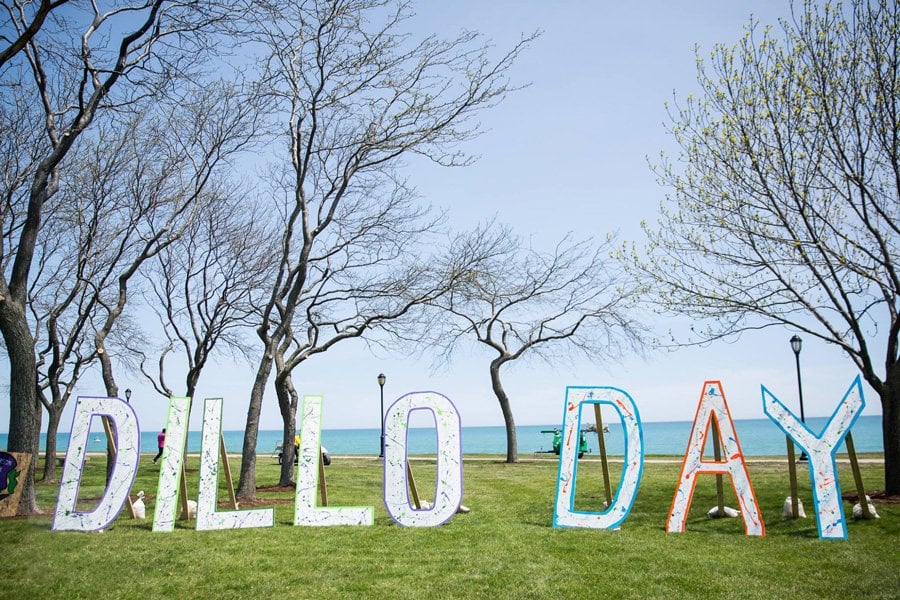 The May 21 Dillo Day festival will mark the 50th anniversary of the event. As the largest student-run music festival in the country, this year’s theme, “Back to the Rodeo,” will pay homage to the event’s roots.

Cochise, known for his song “Hatchback” which garnered over a million hits on TikTok, is the fifth artist to join the Dillo Day lineup. His recent single “Tell Em,” a collab with $NOT, has amassed more than 200 million Spotify streams, according to a statement from Mayfest on Friday.

The rapper, whose real name is Terrell Cox, has embraced the internet as part of his artist persona and promotion, the statement said. After growing up in Jamaica, he attended high school in Florida and started posting songs on Soundcloud in 2017. His music started going viral online during the pandemic, and in 2021 Cochise released his debut album “Benbow Crescent”.

Mayfest Talent Buyer Sami Contractor described Cochise as “one of the most exciting up-and-coming rappers” in the release.

Cochise inspires his audience to be themselves, added talent buyer Jack Ding.

“Terms like nerd and jock are archaic,” Ding said in the statement. “When the time comes, we can all wake up and introduce ourselves, and I hope everyone brings that energy when Cochise takes the stage.”

The rapper will join Tinashe as the main performer, with Vicetone opening and Dominic Fike headlining the night. Remi Wolf will be the headliner for the day.