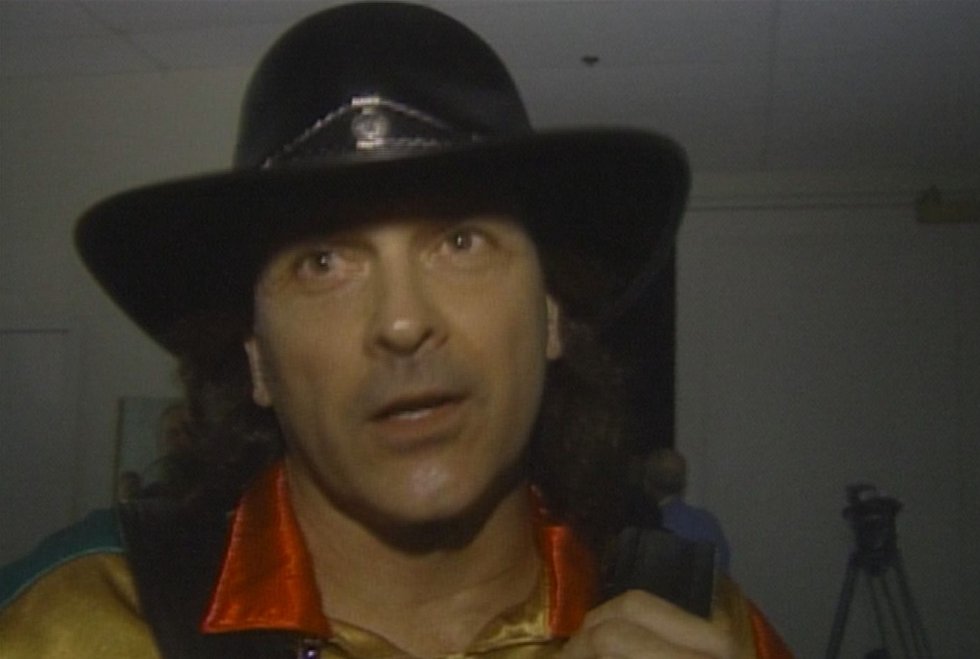 BRANSON, Mo. (KY3) – The Branson entertainment community mourns the loss of one of their own.

Former friends and bandmates share the impact he left on so many people.

â€œHe gave 110% every time just an accomplished artist, songwriter and he was so loyal to his fans,â€ said Kelly Roberts, who has worked with Benoit for 29 years.

Roberts says Benoit made every show like it was his first.

â€œNo matter how many people are in the audience, he never missed a day’s work,â€ said Roberts.

Other friends say Benoit encouraged everyone to be successful.

â€œHe was just a lifeblood and a heart and soul apart from this park for so many years, you know, three decades, a lot of us worked together,â€ said Lisa Rau.

Friend DA Callaway says that when Benoit first introduced himself, he knew there was something special about him.

â€œWhen I saw what he did, I knew I had to step up my game because CÃ©dric was active. I mean he was crazy about everything he did, â€DA Callaway said.

Friend Tim Stowe says he’ll never forget a bad-weather Christmas season, and only one person in the audience stayed to see the show.

â€œThen I said, ‘Hey Cedric, did you do this show for one person? And he was like ‘This person paid the same as everyone else. Why don’t we give them the whole experience? Tim Stowe said.

â€œHe loved people, he wanted people to be happy and he wanted to make sure that the next band to come couldn’t follow him,â€ Callaway said.

Benoit’s son posted a statement on the artist’s Facebook page saying the family were planning two services. One in Missouri and the other in Louisiana.

To report a correction or typo, please send an email [email protected]