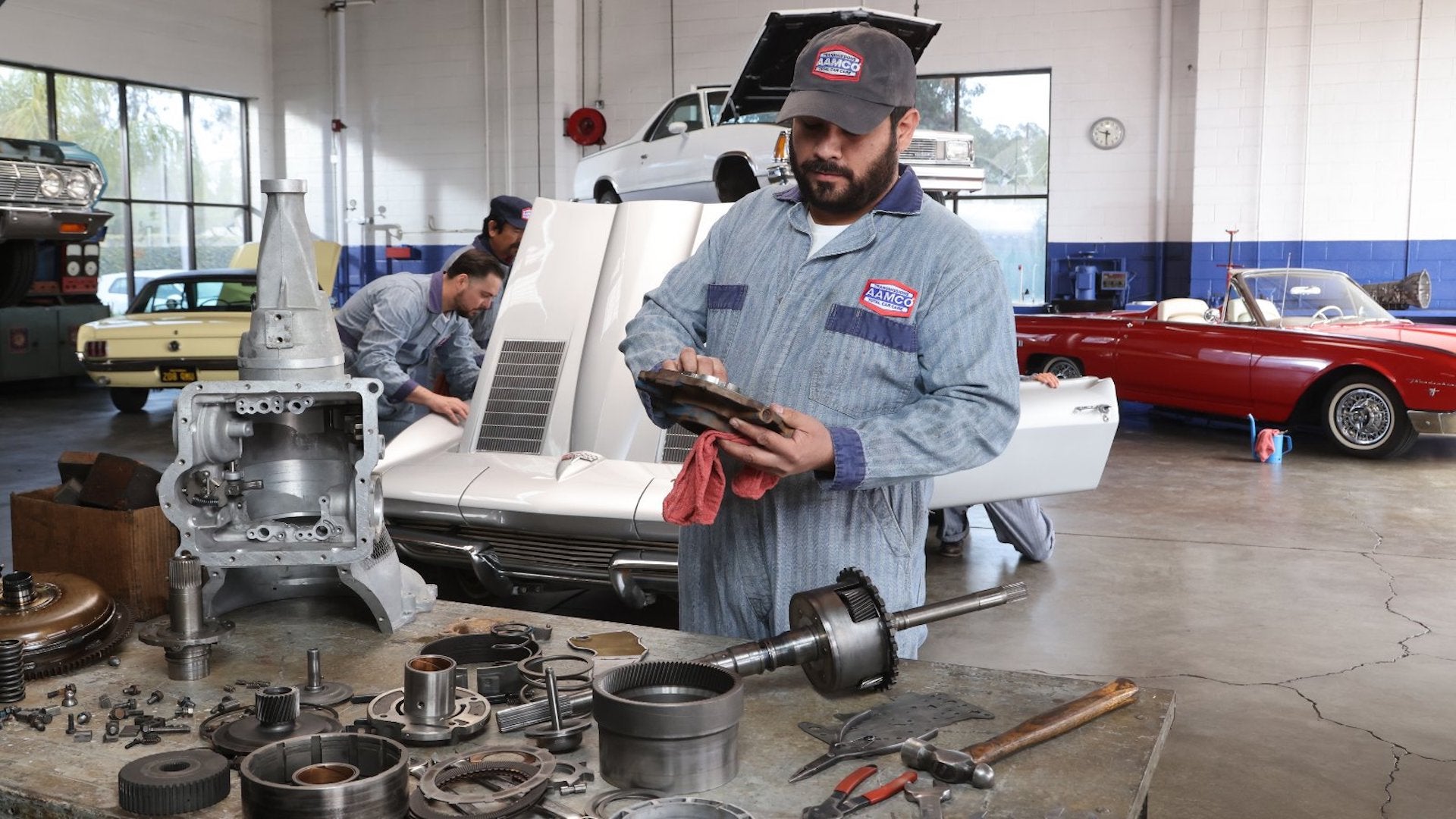 Auto repair chains could entice consumers to get 189% loans

According to National Consumer Law Center. The NCLC says a “rent-a-bank” locks consumers into loans with rates of up to 189%, leaving them unable to repay even small principal loans years after the fact.

EasyPay Finance, in conjunction with TAB Bank of Ogden, Utah, is the subject of hundreds of complaints of “deceptive” lending practices that the NCLC says may violate certain state laws. Customers at furniture stores, pet stores, and auto and tire repair centers across the country are being offered what appear to be 90-day payment plans through EasyPay, with the promise of full interest refunds if the loan is repaid. However, these payment plans are actually loans supposed to hide staggering interest rates of up to 189%, sometimes disclosed only in fine print, and sometimes not mentioned at all until the deal is signed. And for many who sign on the dotted line, hidden interest rates are just the start of their financial nightmares.

Fixing a car can be expensive for many families who already don’t have “predatory lenders,” said Elyse Hicks, consumer policy adviser at Americans for Financial Reform. ABC 27 in Utah. “Easy Pay and its leasing partner TAB Bank are attacking people in a way that exploits the centrality of cars in American society.”

Complaints collected from the BBB, Consumer Financial Protection Bureau, and the NCLC’s Ripoff Reports describe a variety of unsavory practices, ranging from administrative errors to difficult or even unresponsive customer service. EasyPay is accused of making electronic withdrawals for amounts not approved in loan documents or continuing to make debits after a loan has been repaid in accordance with the agreement. Disputes or attempts to claim the advertised interest refund are then complicated by rude or unhelpful customer service if answered, which can lead to long-term problems resolving debts with EasyPay.

Customers also report being harassed by debt collectors over their EasyPay loans, as well as damage to their credit ratings. Not from the debt itself, but from late payment reports or reports issued to the wrong person. Veterans and active military members are among the indebted, and at least one complaint is whether the store that facilitated the loan (in their case AAMCO) was “in cahoots” with EasyPay. Other chains involved in the program according to the NCLC are Big O Tires, Grease Monkey, JiffyLube, Meineke, Midas and Precision Tune Auto Care.

Have a tip or question for the author? You can reach them here: [email protected]