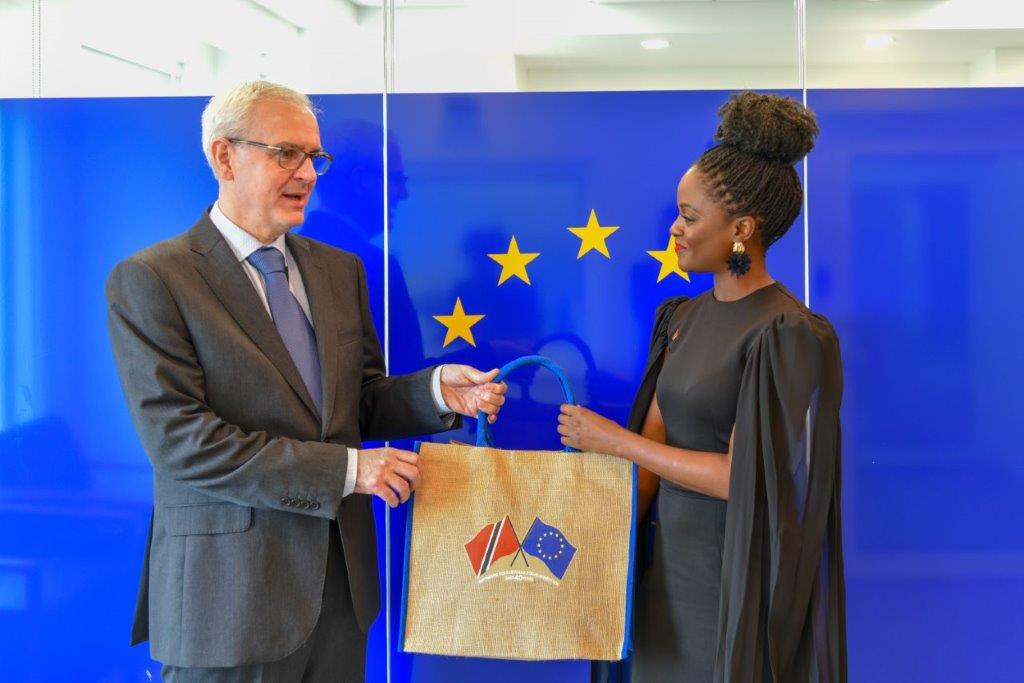 Performer Breige Wilson has joined an elite group of students from Trinidad and Tobago who have been awarded full scholarships to study in Europe under the Erasmus Mundus Joint Master Degree (EMJMD) programme.

Wilson, who is a dancer, singer and actress, will begin her studies at the University of Clermont Auvergne, France, where she will study for an International Masters in Knowledge, Practice and Heritage of Dance.

The EMJMD scholarship enables eligible applicants to undertake postgraduate studies at some of the best higher education institutions in Europe.

According to the terms of the scholarship, students must study at at least three universities in three different European countries.

She described getting the scholarship as a difficult achievement.

She said: “I have been applying for full scholarships since 2016.”

“In 2021, I decided to try an Erasmus scholarship. I want an international acting career, so I saw this as an opportunity to venture into that field. I also wanted to travel to Portugal and I knew (that under Erasmus+) studying in higher education could offer travel opportunities.

Wilson’s ambitions, however, go far beyond acting and the desire to travel. After completing her studies, she plans to devote her energies to developing businesses that support the Caribbean creative arts sector.

She also intends to use her research on Caribbean dance and theater performance styles to increase worldwide recognition and respect for the distinctive styles (dance, music and theater) of Trinidad and Tobago and of the region.

The Ambassador of the European Union Delegation to Trinidad and Tobago, Peter Cavendish, has praised the latest Erasmus scholarship holder.

He said: “Here is a young woman full of energy, creativity, entrepreneurship and ready to give back – the very type of person Erasmus scholarships are designed for. I am convinced that Brie will make a significant contribution to the development of culture and the arts in Trinidad and Tobago and in the region. ”

He continued: “We would really like to encourage more university graduates to apply for Erasmus Postgraduate Scholarships. As we can see from Breige’s achievements, the scope of postgraduate study one can engage in under the Erasmus program is wide and goes far beyond traditional academics. Trinidad and Tobago is full of talented individuals who can excel if they first seize the opportunity, as Breige did, and apply.

Coming from a family of creatives, Wilson credits her drive to excel in the performing arts to her family, particularly her two late aunts, Sharon Joseph and veteran journalist Cecily Asson, who she says invested heavily in his development as an artist. .

She will leave for France to begin her studies in September.