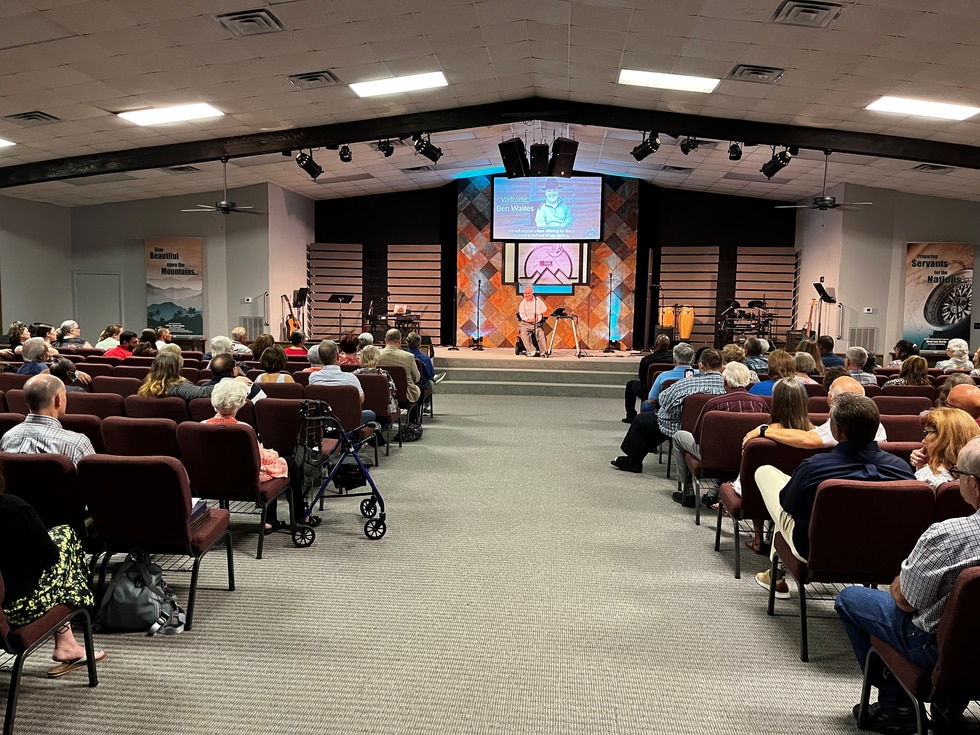 PINEVILLE, Louisiana (KALB) – Life for Ball native Ben Waites has certainly been a little different since his inspirational performance on America’s Got Talent just a few weeks ago.

Waites performed her own rendition of “True Colors” which won three “yes” votes from Simon Cowell, Sofía Vergara and Heidi Klum during her audition. Her performance inspired not only her hometown community, but the entire country. While waiting for his next performance on the show, he’s back to where his music career began.

On Sunday, Waites returned to Pineville to deliver the message and sing at the Christian Challenge Worship Center during the service.

“It’s always an exciting thing and something that ignites a fire in me every chance I get, so I love it,” Waites said.

Waites has many roots in central Louisiana as he attended Tioga High School and graduated from Louisiana College. He now lives in Nashville pursuing his musical dream where he is a southern gospel singer and serves as a vocal coach.

Waites said that while he is grateful for the life he now has in Tennessee and performs on the biggest stages, he will always cherish singing in front of church.

“I think what touches me the most is people’s response to the hope I’ve given them or the inspiration I’ve given them,” Waites said. “It means the world to me. Worth it.

At the end of the service, Waites received the key to the town of Pineville and the town of Ball. Ball Mayor Gail Wilking said July 31 will now be known as Ben Waites’ Day in the city.

Click here to report a typo. Please provide the article title in your email.