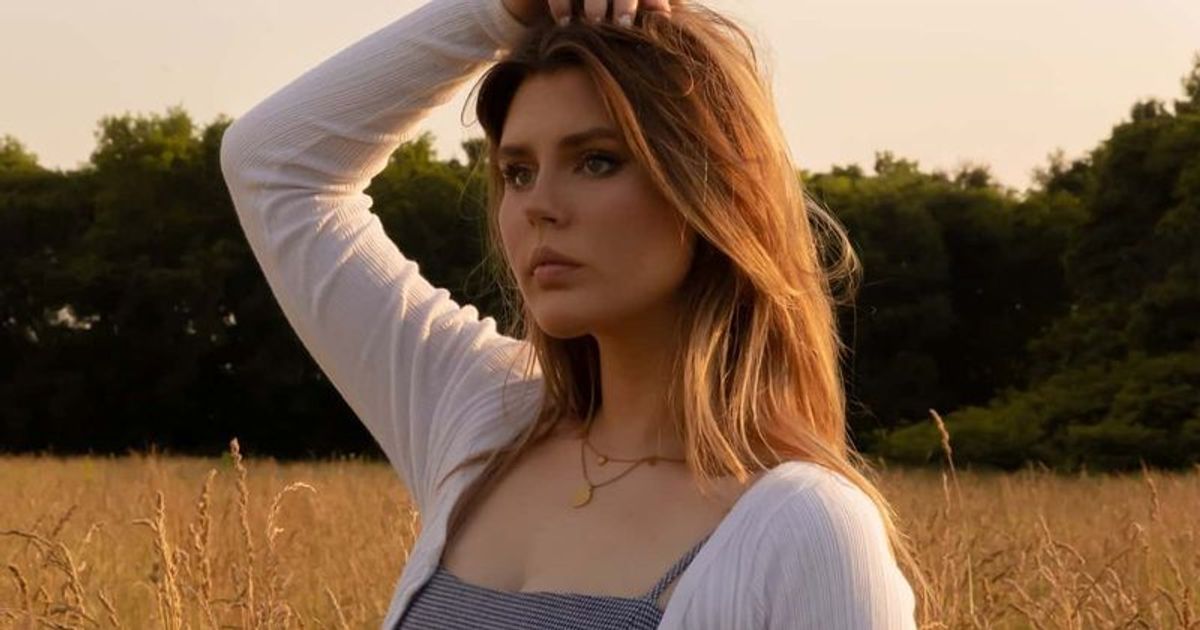 NBC’s reality show “American Song Contest” enters Week 5, the final stage of live qualifiers. The show has already seen 12 states secure places in the semi-finals. Ada LeAnn, a 17-year-old from Michigan who is also the youngest performer on the show, is making waves ahead of the new week. Her soulful songs and relatable lyrics have already generated buzz on social media and now she will go up against the best in the business to make her mark.

Who is Ada LeAnn?

The Lakeview High School teenager is set to put on one of the biggest and hottest shows in the country right now. Seventeen-year-old Ada LeAnn is Michigan’s only representative and the only time she will say whether her hometown of Battle Creek and the rest of the state will vote her into the next round. She’s set to perform “Natalie” and in an interview with the Battle Creek Enquirer, she felt it was a great way to get noticed.

“This is a huge opportunity for me,” LeAnn said. “At the end of the day, what I want is for people to listen to my music. It would be super cool to win the show, but even if I don’t win the show, what I really want is is to get noticed for my writing and to be recognized as an artist. I’m really excited about that part.

“It’s all been mind-blowing, just over the top. We’ve all been in awe of everything going on with her in California this week,” her mother, Jennifer Garver, said. “She’s been wearing amazing clothes, been in rehearsals, walked the ‘purple carpet.’ Everything has been amazing. NBC has taken really good care of her.”

‘American Song Contest’ airs Monday at 8/7c on NBC. You can vote for your favorite performances on the NBC website, NBC app, and TikTok. You can also stream songs from your favorite artists on your favorite music streaming app.

Digital loan: what to remember when taking out personal loans online