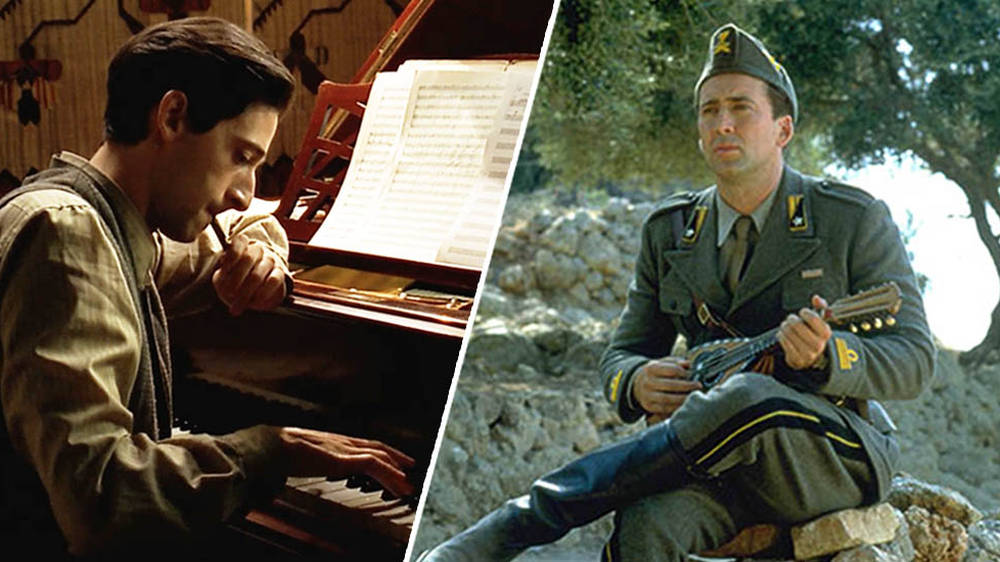 Among the annals of actors who have made uncomfortable attempts to mimic an instrument (looking at you, Jeremy Irons), here are a few who have done it for themselves …

But not all actors braved the real deal …

Despite his friendliness, there is no way that Walken could have passed off this illogical cello bow action as genuine. We suggest a direct line to Yo-Yo Ma for the rest …